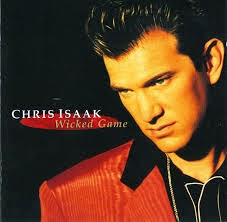 I am just contemplating a post from Alternative Chat, pondering the mixed messages from Blizzard. I could go off on a tangent about Blizzard and mixed messages, but I would rather concentrate on the idea of a single player MMO.

I sometimes see people in groups and raids who are dressed head to foot in LFR gear, and wonder why they would put themselves through that kind of agony, when you can go to Timeless Isle and grind for Burden of Eternity. On the whole this is better gear than LFR (it is in terms of iLevel) and it needs no interaction with the proletariat.

The question is could WoW become the new Baldur's Gate? A solo MMO with minions running quests in the Garrison, how long before we can do group or raid content on our own? 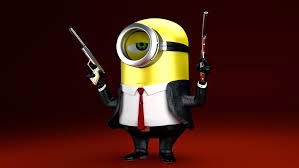 When we say that we only stay in game for the online social interaction? or are we deluding ourselves and that we prefer to spend time in a fantasy world acting like a hero than taking out the trash. I prefer Gaming to Television, but I particularly like to play when nobody else is online. No waiting for mobs to appear, everything is like a swimming pool before somebody dives in and causes ripples in the water. No need to check the chat log simply switch on Arnie mode and Terminate Azeroth.

I used to love doing dungeon crawls in Baldur's Gate with four other AI characters. Not totally depending on AI, but being able to position characters to best kill the boss. As long as you can tun off the speech of the the companions that drove me to distraction in Diablo III.

We can keep the MMO aspect for Auction House, but ultimately I think that a solo MMO is actually quite tempting. Blizzard could introduce a 4th type of Server with PvE, PvP, RP, and Solo. We play with other people but on our own, we could even have a sub class with a Diogenes server, where no chatting is allowed. No Barrens or Trade Chat, tell me that is not appealing.
Posted by Bob at 14:10