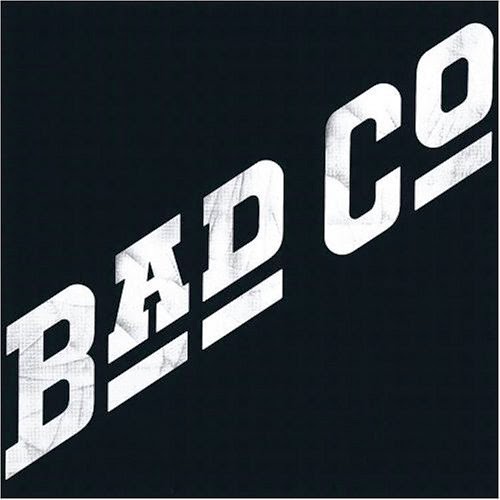 It is now a week since my Warlock of Whimpery started her PvP leg of the Legendary Cloak quest line. The hatred for the quest "The Lion Roars" is itself legendary, and many column inches have been written about it by Alliance biased bloggers. The latest of which was Kurn in her review of the Legendary Quest chain (see section Chapter 2).

I approached last night having done in the region of about 25 Battlegrounds in the Silvershard Mines, and all with the exception of one was a miserable failure. I have managed the PvP quest already on 2 characters, my Hunter sailed through at first time of asking but my Resto Shaman had a terrible time. The last time was 6 months ago and my solution then was ask in Guild. My prayers then were answered by Beomani the Warlock, a very accomplished Raider and PvPer. I have been looking for Beomani for several days, and I am guessing that he might have been on holiday, but definitely away for his computer. I made a casual enquiry but you know that people have affairs to put in order when then have been absent for any length of time.

Shortly after Beomani gave me the nod and I joined a group to find Stormedge a Ret Pally, who I have encountered on a handful of late night PvP sessions.

I was actually quite excited being given an opportunity to enact my revenge, this dish was going to be anything but cold. It was going to be a bloodbath with the streets filled with the stinking green flesh and congealed blood of hundreds of Horde for all the beatings they have given the Alliance in 9 years.

A plan was formulated and we decided to take the Horde head on and go for the Lava cart. On arrival there was no Horde in sight. This turned out not to be good news but a surprise attack. It was like finding yourself in the Neutral Zone only for the entire Klingon Fleet to uncloak behind you.

Stun-Silence-Death, I managed to offer one spell as a counterattack. From that opening Salvo the Alliance never recovered. I was utterly dejected my posse had made absolutely no difference to the outcome of the Alliance fortunes.

The 2nd attempt started with Stormy assessing our chances as being no better than the first attempt. Mostly PvE people with a similar makeup of melee, range and casters. The omens suggested a similar outcome. I was pleasantly surprised when we managed to take the Horde to within a hundred points.

Stormy and Beo were starting to get in a groove and the need for each of them to top the Killing Blows was fuelling the improvement in the Alliance team.

The 3rd attempt left me in my favourite position of nursing home the Lava cart. and it was nice to witness all 3 carts occasionally turning Blue, this meant we had a chance of being competitive.

A 600 point Victory for the Alliance was the final result from the 3rd bout. The Scoresheet suggests a fairly even contest, but a 600 point win is a comfortable victory. Wrathion will be pleased.

Not wanting to leave my posse immediately after claiming the spoils I agreed to carry on and do some more PvP battlegrounds. A random BG placed the team in Deepwind Gorge, which is a new MoP BG that I have only been in once, and suffered a humiliating defeat. This time the boot was very much on the other foot. The BG was nearly over before the Horde scored any points and a score of 1600 - 23 was a brilliant victory and proves that the Alliance can occasionally compete.

There is nothing like the popup of Achievements in Guildchat to get people interested, and we increased our numbers to 5, I switched to Resto Shaman to give the party more balance and we went round the Lion Roars battlegrounds of Temple of Kotmogu and Silvershard Mines.

An organised party of 5 with Mumble and 3 players resplendent in Prideful gear made mincemeat out of a demoralised Horde. If the Grumpy Elf is right and the Horde queue times are 30 minutes per Battleground and they expect a win as a divine right then we must have left Horde members wondering what they had done that was so wrong.
Posted by Bob at 12:34