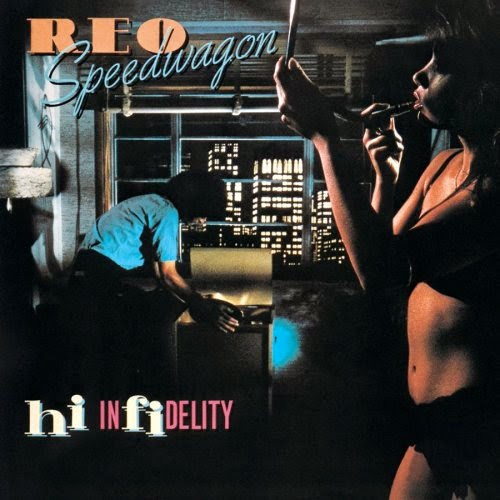 Yesterday's post contains a congratulations of sorts from Navimie, and in an attempt to post a response, I needed to sign in and then the post disappeared, so I started writing a second response, before deciding to just put it into a blog post instead. The idea is that in World of Warcraft we all have done things which we don't like doing but do them anyway.

The reason is always for an end result, even though it might not be so obvious, and it is probably buried deep in your sub-conscious. Without further a-do here is "Bob's 5 things we do in WoW that we would rather not do".

Does anybody like doing Archaeology? We understand why it is in the game and it introduces aspects of Lore, but what purpose does it serve?

Personally I have levelled all the other professions so this was a no-brainer, it was something that needed to be done, because it was there. The bonus when levelling all my characters was that it awards XP, and free XP is good XP in my opinion. MoP did at least implement better sites on flatter ground and more compact, and this was futher enhanced by the Mantid. The search area is no bigger than my back garden, and when you have found one piece the next piece will show as green and is only a few feet away. It is not very exciting, the rewards are not great but we do it anyway.

I used to work with somebody who liked to do flight simulation on his computer. This I could understand for a few times learning to take off and land a plane are important skills, and when that tannoy message comes on the loudspeakers asking if anybody can fly a plane, we want to say that we were up to the task. My friend took this whole exercise to another level and used to do real-time flight simulation. This involved taking-off on a scheduled flight, engaging the Automatic pilot (Otto) and then going to work. He would then go to work and return home at Lunch time to land the Boeing 747 at JFK whilst eating a sandwich.

Fishing is an activity that I would never do in Real Life and the time to level to 600 takes as long as real Fishing but without the dubious pleasure of putting your hands in a bucket of maggots.

The tangible rewards are very obvious in WoW, and besides without fish it was hard to level cooking, until Pandaria handed it to you on a plate so to speak.

Bobflintston is currently perched on 54 Exalted Reputations. The vanilla version of the game made it very difficult to achieve Exalted with any faction, and the Home cities were no exception. Now it is possible to get Exalted with Stormwind simply by levelling and it will occur between level 20-40 without any effort. No more grinding for cloth in an attempt to curry flavour with Stormwind and Ironforge or even worse Exodar a city that has not been visited by most people in about 5 years.

I am sure we have our own memories of that first rep grind, or a particularly difficult rep grind that we continued to do long after it stopped being interesting. My first was probably Timbermaw, a grind that can now be done in about 30 minutes. Not back in the day, this was a grind and a half, but the big daddy of all was the Wintersaber Trainers. I still love that mount for the sweat and tears it represents.

Did anybody feel a shiver run down their back when they read that. I am referring to the Jousting Tournament setup in Northrend. It was a terrible combination of being on a mount with bad movement, and managing buffs and debuffs, for the Offense and Defence. A whole string of rewards was hidden by the ability to be able joust well. In general I would be winning then let lose all my debuffs and then lose shortly afterwards.

Blizzard tried to repeat this trick with a 5 Man Heroic Oculus, possible the most hated dungeon ever devised. In the end they made it so easy, it was quicker to complete than wait for the Cowardice debuff to end.

Not content with these two abominations, Blizzard present us with Jousting on flightless birds in Cataclysm. These birds would only fly if you managed to time their wings flapping in a rhythm similar to trying to get a noise out of bagpipes.

This is a controversial choice with many people loving the dressing up section of the game, so much that they do old raids and content in the hope of gaining Transmog items. I appreciate that some items are absolutely hideous, (I am looking at whoever designs Shaman Spaulders because you should be ashamed of yourself) and deserve to be changed.

I like the idea that the game is suitably customisable for those that want it, and colours of gear should be changeable. What I don't like is the idea of dressing Ken and Barbie in matching Gold-lame outfits for the purpose of killing Internet dragons. No longer do we have to tolerate bad design or wear Plate Mail bondage gear, but it is the concept of "dressing up" and the time it takes that I dislike.
Posted by Bob at 10:57

Email ThisBlogThis!Share to TwitterShare to FacebookShare to Pinterest
Labels: Rather not do