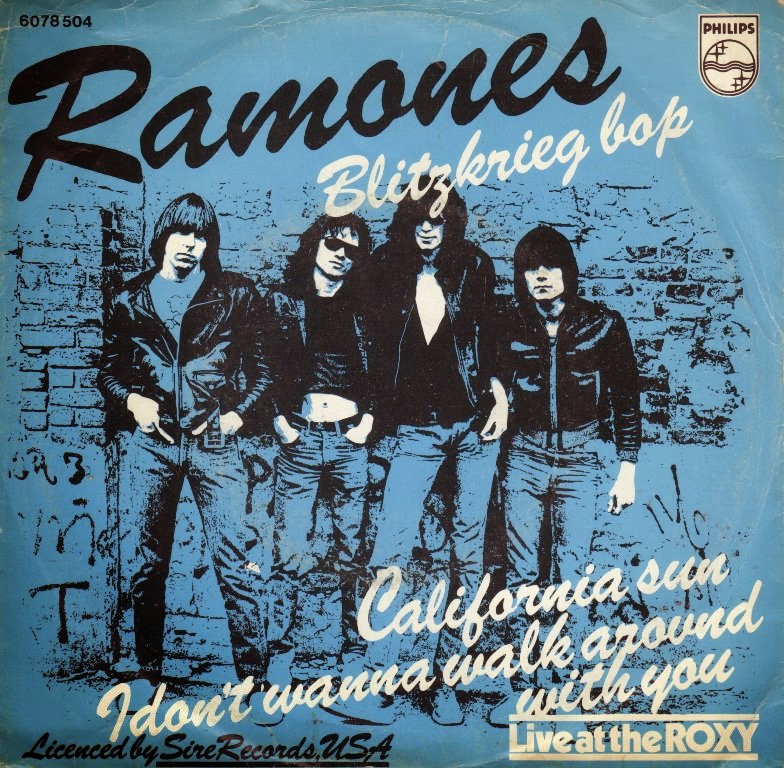 Last night I was struggling for time and the last thing that I needed was an Asshat to spoil my fun (I will get to this later). Blizzard often talk about spoiling the fun aspect, not letting real issues spoil the fun, reporting players for spoiling the fun. I am curious is WoW fun any more? do we play out of a sense of duty?

Since my post on the PvP Posse riding through Hordeville on a steamroller, I am getting occasional shouts to do some Battlegrounds. Having brushed off several of these shouts, it felt like I really should give something back to these guys. I usually dust of my Resto Shaman for such occasions, but back in the day, I was quite handy with my Hunter, a real PitA if not a wreaking ball. After the first win I was really getting into the swing of things, I am still without gear but with the other guys around it was not a problem. Beo and Stormy were awesome as usual but the teaming up with an old guild mate Grizlyadams the "Singing Jock" that really put the icing on the cake.

Warsong Gulch is a traditional Horde stronghold, 3-0 to the Alliance with the Alliance camping the Graveyard. How many times have I been on the receiving end of such torture? Eye of the Storm, another strategic battle that for some reason favours the more organised Horde, not that day. It was an unstoppable Juggernaut of a team. For some reason it was mostly Russian Horde players that were getting a whooping, which considering what is going on in the world gives me additional pleasure.

As in game and real life the most enjoyment comes from doing something that you had really low expectations of, and really did not want to do, and then having a good time. The opposite is also true about something that you really want to do, turns into a turgid piece of crap. Expectations and the management of expectations are the key to having a good stable life. Is it any wonder that musicians take drugs, having played to thousands of baying fans, sitting down with a mineral water for a game of chess is not going to cut it.

Back to my opening statement and the Asshat, we have all seen them before, they do exist in WoW in what appears to be large numbers and they mostly like to live in LFR, so we can at least choose to avoid them. This new Asshat and I have no issue giving him (lets face it a female gamer has better things to do than cause distress to others) some publicity. Huntyoutohel from Magtheridon-EU, I name you Dickhead of the week.

What is the hideous crime? Simply ninja pulling Ordos every two minutes.
Pull>Die>Spirit Run>Rez>Pull
What possible benefit to you get from this activity? It was not even a faction suicide, kill yourself to get 15-20 Horde, I can almost see some benefit to that, pulling a World Boss onto your own faction is just boredom on a new scale.

I was curious to find out what Blizzard's official stance on this kind of behaviour, because forgive I don't think Blizzard have a good reputation when they talk about breaking the ToS and then don't bother to act upon it. The rules are in place, but we don't want to upset paying customers.

I have an idea if you don't want to give out 1 or 2 week bans, simply give a realm transfer to a Bad Boys PvP realm for Juvenile offenders. A Borstal for gamers who do not know how to play nicely with the other kids. You can even let the GM's grief the players as part of the punishment, it is better than any executive stress busting toys. How about keep them in the game and create an area in Capital Cities, were we can slap them in stocks and chuck rotten fruit at the characters. The characters even remain online after the offender logs off.

It is about time that Blizzard gives the paying customer some of the fun they keep promising and punish those that want to spoil the experience for everybody else.