Sorry Seems To Be The Hardest Word 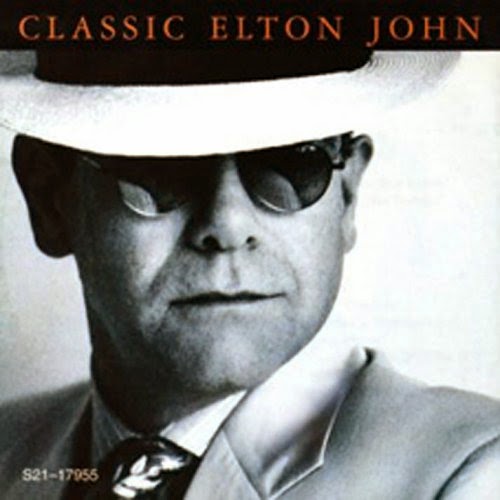 Some days it is hard to find something to write about, and others you need to beat them off with a stick. Today is a day of plenty.

A couple of stories have collided together to make it a good time to revisit the topic. The story to which I refer is Rob Pardo leaving Blizzard, and the subsequent retraction or additional clarification made by Mike Morhaime and a lack of diversity in Blizzard Games. Am I really the only person who sees a connection between these two events. Rob Pardo made a stupid statement about not letting equality and real life issues spoil the fun aspect of gameplay and 2 months later Rob Pardo leaves Blizzard and a few days after that Mike Morhaime is apologising, and talking up the need to be more inclusive.

I think Rob Pardo has paid the price for spouting out-dated white male gamer philosophies from another time period. Mike Morhaime is nobody's fool and will have been shocked by the storm that was whipped up Rob Pardo's comments. Morhaime's comments have been carefully chosen and set the right tone, but will he ultimately be able to change the corporate culture of one of the most influential Computer Gaming Companies. For now Blizzard appear to be listening, nobody could have foreseen the power of social networking to be able to change the policy of a large corporation.

The company needs some more diversity in terms of storyline and characters, and I don't mean just doing things by numbers. By this I mean do not apply quotas, There are 7 (according to the artwork) Warlords of Draenor, who are all Orc Males, so get rid of three of them and replace with three or four females, or maybe one of the Warlords is gay. It is about implementing natural diversity, Warlords are historically male blood thirsty bastards, but in the real world, empire building in Great Britain came during the reigns of Queen Elizabeth I and Queen Victoria. Women are not men in dresses, they are far more complex than that. Writing a storyline about males is easy, they are far more predictable, and this probably lead to accusations that Rob Pardo uses only 4 main storylines and they are covered with a liberal sprinkling of cheese.

Maybe a new team can create a more convincing story than:

Come on Blizzard give us a real 3 dimensional woman, with a storyline we can almost believe in, because Jaina Proudmore, and the Windrunners do not cut it for me.