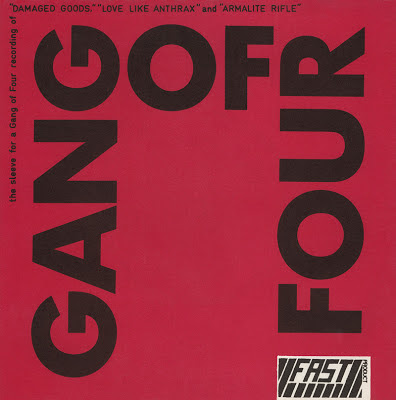 Saturday witnessed Ding number 4. My warrior limped into the home straight after becoming unable to assist the Klaxxi and Shado Pan any more. Deaths were becoming far too frequent and the quest My Father's Crossbow proved to be too much for a warrior to handle. With 3 mobs lots of knockbacks, I guess I am not that kind of Warrior.

It is slightly odd that the two melee classes that I have levelled so far, start of in Jade Forest as juggernauts and end up in the Dreaded Wastes as cowering idiots. A little sprinkling of PvP plate is all they need to rejoin the fray.

A recap of the levelling times:

11 - 12 days seems to be my natural timing for levelling, Ding 4 also had the benefit of 8% WoW Anniversary and part of the levelling was after the 10% increase in Quest XP.

Operation: ShieldWall is active and I have managed to attend on two occasions. The starter quest is straightforward, and King Varian Wyrnn is on hand to kick Hordie bottom. This was a nice gentle introduction but I was a little annoyed that the Horde Hunters have the Volley Spell. I want it back.

I am utterly amazed at the speed of the builders in Azeroth. It is no wonder that StormWind could not afford the services of van Cleef. A complete citadel and port fortress in the blink of an eye. The first days quests were nice and easy, but day two in the cave was an absolute nightmare. I was getting repawns on top of respawns and it was not very easy to work out what the objectives were.

The scenario did nothing to add to the storyline and I have no idea why the new citadel was being overrun by the Horde. I guess now is a good time to research that one.

Ok still known the wiser. The Horde are obviously better at subterfuge than the Alliance. I am pretty sure I would spot green skinned, thickset orcs trying to blend into a largely Human camp.

The jury is still out on these new dailies, I will see what the other quests will bring.

I have always been confused why the best fishermen (and women) in Azeroth can not hit a cows arse with a banjo. I mean as a Zen Master with a skill of 600 and various other skill addons from hats and rods, why can I not hit a fishing pool at 20 paces every cast? The same logic also struck me with the Tiller Farm. As a skilled farmer I find it annoying that I have to clear a shedload of virmen, everytime I dig up my crops, and then I have a field full of crap to deal with when I plant the seeds. I can cope with all of them with the exception of the Green Tentacle which drives me to distraction. The most I have seen was 8 on a full farm. I can see the Tillers will be dropped like a stone when I no longer require Motes of Harmony.