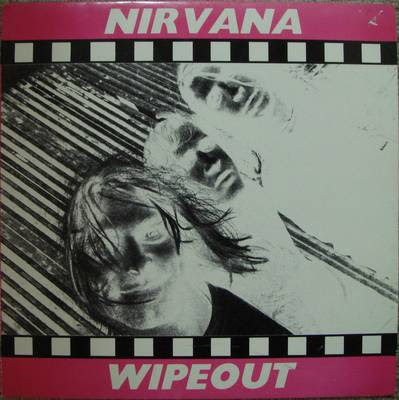 It might not be the End of the World (as we know it), but when you have limited game time, and you get a rare opportunity to play outside your normal hours you grasp it with both hands. Unfortunately the  European user base has been hit by the Telia virus. Telia is the ISP with very close links with the Network Infrastructure of mainland Europe and in particular WoW's servers based in Paris.

Fortunately this company has no such links in the UK to the best of my knowledge, because the European gamers have had long running issues with this particular company, and it's customer service likes to deny all responsibility and blame everyone else for it's issues.

The problem started to show last night when, I noticed that all my fellow guildies, miraculously all logged off and logged back on at the exact same moment. The game jolted but carried on regardless, but Guild chat showed that this blip in service had been a feature all day long but had not caused any disconnections.

This morning is a different matter, Facebook contained the early warning signs, and the EU Forum is full of pages of angry campers, who are unable to logon to the game. The game loads the character screen and will get to 90% of the loading screen before disconnecting. Anyone who has played the game for some time will know that the last 10% is the all important connection to the WoW servers.

Ping tests and Trace Root show that the servers are intermittently available but the connection times are very poor, with the added problem of all the gamers, queueing up to logon, causing addition load  problems on the logon servers. (For more details the following link is a better summary than my own feeble attempt).

The last time Telia were involved in such an issue that I remember was with individual ISP's and they took 5 days to fix the problem. I am not therefore expecting a quick resolution to this problem.

I expect to be back some time in the New Year and maybe I can find time to write some WoW related posts.

Email ThisBlogThis!Share to TwitterShare to FacebookShare to Pinterest
Labels: Telia