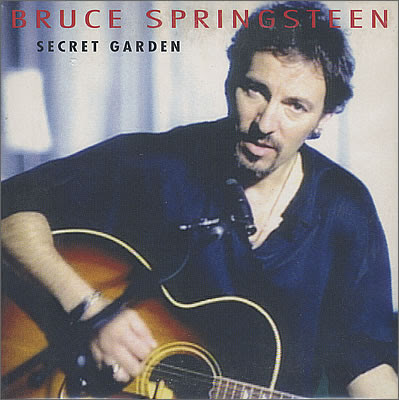 Back in October, I had a rant about the state of Archaeology and within a week I issued an apology and thank you to Blizzard for fixing the issue in a patch. In November I was fairly unimpressed with the gift for WoW's 8th Anniversary and stated that 8% rep gains on kills was a very poor gift, and that 10% would be a better figure which should apply to XP gains on quest completions. I have checked the Patch notes and have found no reference to this change, but I can confirm that levelling quests now give 10% extra.

It would be nice to think that Blizzard is listening to me and making appropriate changes, but I am not that stupid. What it probably indicates is that Blizzard and myself are on a similar wavelength, I don't read the forums but, I am guessing that the issues mentioned above have been raised there at some point.

Yesterday I complained that this expansion is not Alt friendly, but the change to quest rewards and double reputation from commendations may be enough to smooth over the next few months. The reputation increase only started in Europe yesterday so it still early days.

I have yet to sample the delights of 5.1 so I shall give a review when I am as angry as the Grumpy Elf, who wasted a night doing the new dailies.

One improvement I did notice was the pre-population of previously unknown Flight Points. It makes sense in Real Life that I can fly to New York without first going to JFK Airport, so now the only things missing are to speed up the flight time and to implement direct flights.

Supersized Earth is one of those programmes that looks like it made to be sold around the world, and with the computer graphics and engaging content was just totally addictive. It looks like I will need to watch the first episode on BBC i Player.

Goodnight Britain was an interesting if slightly patronising look at the world of sleep deprivation. Of the 5 unfortunate subjects, I was able to diagnose 3 without any medical training. The 2 cases I did not identify are Parasomnia and Insomnia caused by a broken internal clock.

The 2 cases that I was most interested in were Sleep Apnoea and Heavy Snoring. I have written about Sleep Apnoea before, but the tiredness now as mostly gone away, so maybe it was that LFR Dragon Soul was too boring to keep me awake.

Email ThisBlogThis!Share to TwitterShare to FacebookShare to Pinterest
Labels: Patch 5.1