3 Is The Magic Number 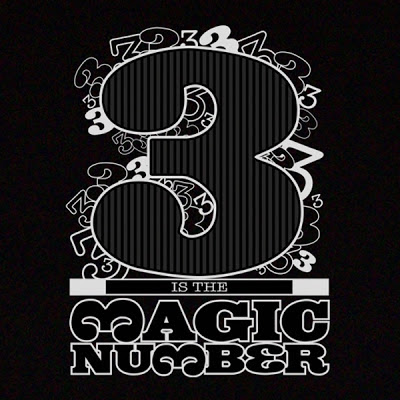 I am suffering from a lack of sleep yet again by staying up late and chasing the XP bar. My Death Knight, Blamebob limped into the 90 bracket. I hearthed back to the Shrine of Seven Stars, grabbed panda flight and jumped into bed (that was in Real Life, not the game).

My reward for such hard work was one more achievement:

The update of my levelling curve﻿ is detailed below:
I am definitely getting quicker, but I was already at 87, so the 11 days is only for 3 Levels.

I did encounter a little problem at the end of the levelling curve, after completing the whole of Townlong Steppes, I only had one breadcrumb quest to start the Dread Waste (Klaxxi) quests. That breadcrumb was sat on a wall on the border between Vale of Eternal Blossoms and the Dread Wastes.
I know from previous experience that there is a flight path next to the Quest giver and I had the quest Threat in the South, unfortunately no Flight Master wanted to send me there. I tried scaling the wall from both sides and eventually discovered this little nugget of information.

"Alternately, you can ride to Shado-Pan Fallback, enter the doors and ascend the staircase to the top of the wall, you can then ride southward to get there."

This however is one rough ride, and you are very likely to be attacked and dismounted en route. The Shado Pan are busy fighting the Mantids on the ramparts and they will take great pleasure attacking a lone player running along minding their own business. I choose to continue running without attracting too much attention or damage.

Death Knights start the expansion and seem to suffer more than Hunters and Shaman in the degradation of their powers around levels 88 and 89. The Klaxxi quests became a war of attrition at time and will no doubt please the Grumpy Elf that I experienced the Dread Wastes at level 89 before I strap on my crafted PvP gear at level 90 and start kicking butt again.

My next choices for levelling are Mage, Paladin, and Warrior. My Mage is an enchanter/tailor and it would be nice to level those professions properly. My Paladin is an Alchemist and is already at max level. My warrior would provide Blacksmithing which will clothe my Warrior, Death Knight, and Paladin, so it is probably going to be Warrior by default.

Yesterday I discussed the WoW Anniversary, and today the Godmother further discussed the issue. The point I was wanting to make was in the comments section, where I first got an idea from Dobablo and then got the answer from Iometa.
To summarise the comments, Blizzard have given us a Present of 8% extra XP and reputation gain from killing mobs, at the same time that you can get the Spirit of Sharing from the Thanksgiving Holiday. The Spirit of Sharing gives 10% on all kills and quests, making it infinitely superior to the Anniversary version, the downside is the pain in the arse way to refresh the buff every hour.
Thanks Blizzard for giving us a worse buff than one we have available every year. Here is a tip to make everything better, have a 10% anniversary reward on mobs and quests, but make it last 2 weeks and is activated via the Tabard/WoW Icon in your bags. Win Win - well done Blizzard.
Posted by Bob at 15:44