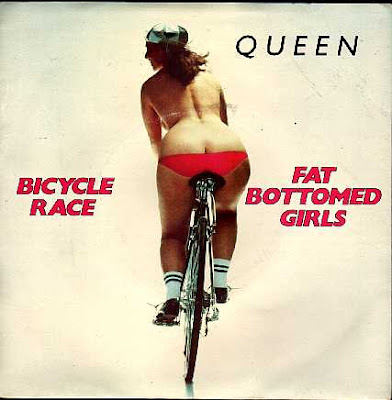 "Are you gonna take me home tonight?
Ah down beside that red fire light
Are you gonna let it all hang out?
Fat bottomed girls you make the rocking world go round"
Queen
The 70's have a lot to answer for. The above lyrics from the 1978 single "Fat Bottomed Girls" is from a different age, long before such things as Political Correctness. The song is written with great panache and is firmly tongue in cheek, but I am fairly certain it would not be released for general consumption by present day Music Executives.
Anyway this is just a side issue, and today's topic is the Operation: ShieldWall quest hub. Using the ever reliable Icy Veins, I have discovered that I was doing the Domination Point quests last night. I have done these quests before but never noticed the quest titles:

In case you are having problems identifying the common thread with these 5 quest titles, they are all Queen songs. Even though I am not familiar with Don't Lose Your Head. It looks like Dave Kosak or somebody in his team is a big Queen fan.
Coincidentally, the quest given by Farmer Yoon last night was "Red Blossom Leeks, You Make the Croc-in' World Go Down" In case you don't get the reference it taken from the title of this post.
Posted by Bob at 11:23