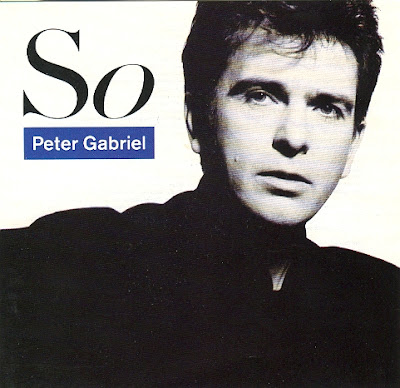 What a tangled web we weave! I have been called out by Tobold and probably rightly so about the graph I used in this post. The graph was not my own work and involves a projection based upon the steep loss of subsciptions since the launch of Mists of Pandaria. The projection draws on the assumption that the growth and retraction of a MMO is based on a Bell curve distribution, and in some respects the current behaviour of subscription numbers is showing a drop in numbers every much as dramatic as the rise in numbers all through vanilla and the Burning Crusade.

I have no desire to see the demise of WoW and was merely suggesting that patches and expansions are of more strategic importance than previously, due to the power to increase subscriptions.

Whatever way you look at it WoW is in decline and will never return to the heyday of the end of Wrath and the beginning of Cata. The best example of the end life of a MMO is probably EverQuest which seems to just go on forever.

At present WoW is still on the steep slope downwards and nobody is prepared to guess at what point it will hit the tail and will find it's equilibrium point. I have produced my own graphs to identify possible trends for this expansion.

In the graph it forecasts the subscriber numbers for the lifecycle of Mists of Pandaria, with Q1 being the last quarter of Cata and Q10 being the release of the next expansion and a projected 2 year lifecycle for the expansion.


The 2nd graph shows the trend if the same rate of decline inbetween expansions follows on into the next expansion. At the current rate in 3 years time at the end of the next expansion WoW could be down to 3 Million subscribers and back to 4 Million after 2 future expansions. 4 Million in 3 years time is not a doomsday scenario, and the ultimate low point for WoW might be as high as 2 Million players still playing WoW in 2020, now that would be some achievement. This is probably a better prediction than the Bell curve prediction which shows a gathering momentum of unsubscriptions.

WoW is the juggernaut that all other MMO's are compared, but the likely situation is that the Genre may be dying or it is simply becoming fragmented. For so long we have waited to see what Titan will bring, and the smart money is on Blizzard themselves being the only company capable of being a WoW Killer.

I am guessing that Blizzard when they started on the development of World of Warcraft as an Everquest clone that they would have been delighted to have a player base of around 2 Million. There will of course be a number of players still playing when they turn off the lights on WoW, and who
knows I might still be one of them.

I apologise if I was not as accurate as I could have been, but forecasts are at the end of the day are only forecasts.