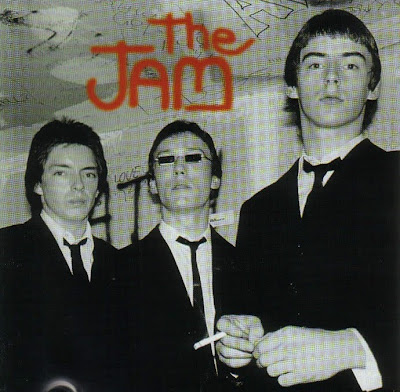 Ok no takers yet for my offer of a guest spot/request hour from yesterday, I see Rohan @ BoK has hit the same wall at the same time. Luckily for me a small titbit has landed on our doorstep (yes we still use titbit and not Tidbit in the UK). Blizzard has Trademarked a name for a new game, "The Dark Below".

This is not something that I would normally speculate on, but I think that our roving reporter at Alt:Ernative is absolutely on the ball and that judging from the title we are are going subterranean.

One of the biggest issues with Cataclysm was the lack of joined up content, which lead to a disjointed expansion is almost every regard. The vast distances between areas was covered in a single bound by the use of portals and was a most unsatisfactory solution.

Mists of Pandaria went back to the one land mass solution used in all previous expansions (except for Cataclysm) and the result is much improved. Can Blizzard realistically keep finding islands that have been shrouded in mist forever. The answer is that it was all a bit lame how they tried to incorporate, shoehorn the storyline into the lore.

The reason why the Maelstrom and the Emerald Dream are regularly mentioned in association with future expansions is that they fit the mould and new areas can be created to accommodate the storyline.

So far we have gone to a new planet, followed a bad man to the northernmost continent, and discovered a land shrouded in mist. Going subterranean solves the problem and the zones will resemble Old Kingdom style ancient cities underground, it does not need to be caves and worms.

Knowing the gamers penchant for abbreviations, is TDB going to clash with anything.

The only major problem comes from the urban dictionary and the text generation - Too Damn Bad or Too Darn Bad.

I think this might just be a goer, on second thoughts it might appeal to the giggling school boys.
Posted by Bob at 10:52

Email ThisBlogThis!Share to TwitterShare to FacebookShare to Pinterest
Labels: New Expansion, The Dark Below