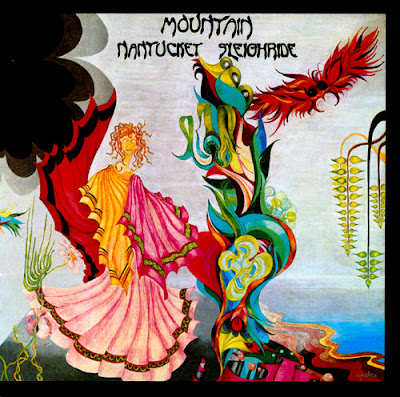 There is a flurry of activity, but it all seems to be, much ado about nothing. The first point is The Dark Below, which was a fairly naff name for an expansion, seems to be a hoax. The Godmother seems to be distraught at first going to Twitter and then to the Blog but not before sleeping on it, and still she was wrong, and I wrote about it riding on the coattails of WoWinsider and the Godmother.

Elsewhere the Grumpy Elf was writing two interesting posts on the State of Hunters in the next patch and something about Ghostcrawler and a Twizzcast whatever that might be. I thoroughly enjoyed both and it certainly got people talking.

It is good to see Cynwise blogging again after an enforced absence due to RSI, I really need to find some time to read the latest lengthy post, it is a bit more cerebral than the average WoW blog.

Closer to home, nobody has taken me up on my offer, I am sure you would all be offering if BBB did the same (I know my place in the general scheme of things).

In game I have now hit 9 level 90's, which seemed to impress some of my fellow Guildies, personally I just it as a different focus on the game. I am still very unimpressed with Balance Druid but it does seem a little more manageable with better gear. I managed to squeeze in 3 Scenarios and spent a lot of time throwing heals about instead of damage spells. At the end of day it is about getting through the content in the best way possible.

The choice for my next levelling character is Rogue or Warlock. I am favouring Rogue at the stage but I may swap and change. I am hoping to utilise the comments from R if I can just work out what spec the Rogue is supposed to be.

I am guessing that I need to get a move on if I want them all ready for Patch 5.4. My spider-sense is still favouring 3rd September as a drop date.
Posted by Bob at 11:32

Email ThisBlogThis!Share to TwitterShare to FacebookShare to Pinterest
Labels: Update