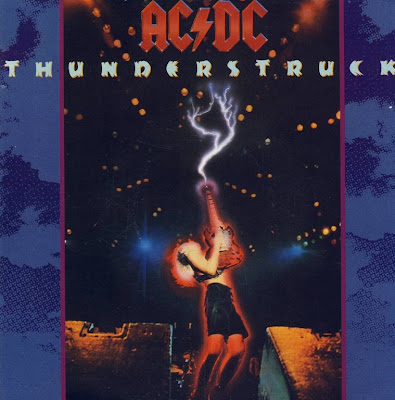 Last night I hit exalted with the Kirin Tor Offensive at the same time that stage 2 was completed on my server. The new stage was written about by BBB to good comedic effect, when he makes reference to the broken down wagon with a cloaking device which for 2 weeks we have been looking for because it contains explosives to blow a hole in the wall.

The new area is tightly packed with mobs, but to be honest they don't stay around for too long, There is a new questline which involves piecing together the parts after you collect the talking head. The Talking Head will mock you incessantly, so much so that I was tempted to drop the head in a dustbin.

The combined test for the swarm of people testing the new area was the Quest "Even Giants Fall", with enough people he will go down reasonably easily, unfortunately during the self-healing stage he seemed to be immune to everybody's dispels. The effect was the see-saw effect, which required the combined forces of the players to do more damage than the heal of the Giant.

Having got to Exalted, is there any reason to keep doing these dailies? I think probably not, but I would like to know what you think. The Polymorphic Key eliminates the one reason that I could think of for continuing. 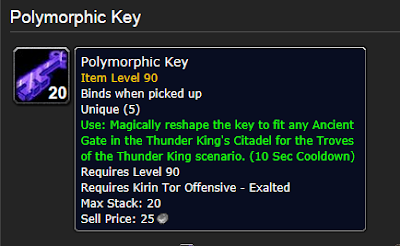