Mansion On The Hill 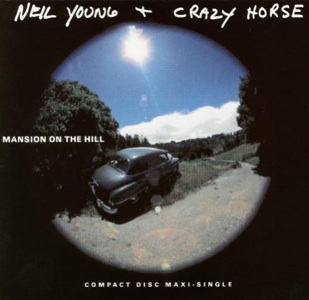 Player Housing is something that has been floated around as an idea for WoW since it started, that and the Dance Studio. Personally I have no interest in my characters being able to do Break Dancing, the Hokey Cokey, or the Mash Potato. I can tell you now that I do not look good on the dance floor whatever the Arctic Monkeys might say.

Player Housing as always been an idea that added nothing to the game, even the idea of keeping trophies from famous victories over Hogger, it just didn't fire my imagination in the slightest. That was until now, when I read Big Bear Butt who is positive bubbling with enthusiasm at the moment, if you haven't read it then get over to BBB and read Putting the Pieces Together. The whole idea of what player housing could be will be transformed in the space of a few hundred words. I always envisaged it being a dreary house in Stormwind/Ironforge etc... a room downstairs and a bedroom upstairs, the house littered with trophies, but it does not have to be that way.

I am now seeing a fortified tower on the borderlands, and it is your presence that is stopping the Horde from streaming over the hill and attacking the Alliance citizens who are eking out an existence on the edge of civilization. Not only do you have the chance to grow your Tower into a borderland Citadel but you have random events to deal with, these could involve:
It would not be dailies as we know them, because these are solely for the purpose of maintaining and growing our personal fiefdom. The sky is the limit as to what can be added to this function and as BBB pointed out the technology is actually there, and you could even use the use the minecraft style building techniques, obviously with graphics more befitting the number 1 MMO and not a game that looks like it was designed in the early 1980's.

In fact you could even add elements of the original warcraft series with Peons/humans mining and chopping trees so that you can build an army to take down the opposing army who are busy doing the same thing on the other side of the valley.

WoW can become a one stop gaming experience with meta games all over the place, we already have Plants V's Zombies, Pokemon, and Farmville. I am excited and it's not even a real feature, I guess I will just have to make do with a new patch.
Posted by Bob at 17:30