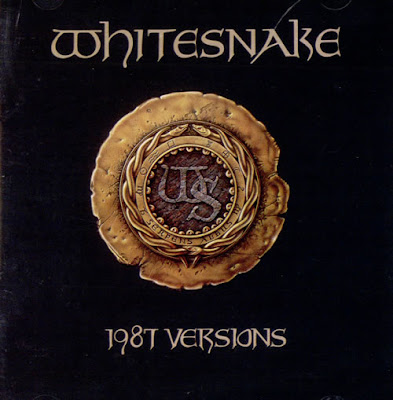 This is not an advert for a dating agency, and yes I am still happily married (is that an Oxymoron?). Today's topic is in fact Looking for Raid (LFR). To the best of my knowledge Whitesnake or any other band have never actually written a song titled "Looking for Raid", so you are stuck with my cheesy title.

Mists of Pandaria is the first expansion to feature LFR for all of it's Raid content. It is not perfect but it offers a glimpse at the Raids without the heavy co-ordination required for doing in Normal or Heroic versions. The main advantage for a lot of people is the timing aspect, Raids take time to setup, with calendar entries and strict Raiding times. European servers suffer with an approximate 2 hour time difference between players living + or - 1 hour of the CET (Paris Time). Raids need to finish early enough to allow Eastern Europeans to go to bed at a sensible hour and start late enough to let the UK and Irish residents get home from work.

LFR allows people outside the core hours to get the Raid experience. The MoP expansion started off slowly for myself with gearing difficulties and motivation issues in terms of Daily quests and Reputation grinds. My choice was to level up professions and 4 characters. Operation: Shieldwall provided some easily gained gear improvements and the new quest hub on Island of Thunder allows the same. LFR has been gated in terms of iLevel and it is only now in patch 5.2 that I have started doing weekly LFR runs.

My current progress shows that I have not yet completed a single LFR full Raid. The actually boss kills are as follows:

The first part of Mogu'shan Vaults, shows 3 completions, even though I have never actually seen the first boss, and a complete run of the second part. Heart of Fear is the same but with only 2 completions, and I don't think I qualify for the second part yet. Throne of Thunder was the run I did last night.
Mogu'shan Vaults and Heart of Fear have been very under whelming experiences so far, but I really enjoyed Throne of Thunder. MV and HoF are just completely disorganised and are horrible fights.
Throne of Thunder feels more epic, everybody is still finding their feet and a wipefest ensued. It was great. After every wipe we would have a change of personnel and discuss tactics and then we kick backside. This is what Raiding is about, learn, adapt, improve and kick butt. The downside to this is that I see these first 3 bosses becoming, rather easy when the general populace knows what they are doing. By wiping I learnt the fights in a way that just turning up late for LFR in MV and HoF did not. I am being dragged along without a full understanding of the fight, with people who are still learning with me.
If I can take you back to the last expansion (kicking and screaming no doubt), Spine was a pain to understand the tactics, and in many cases it was better to do nothing than do the wrong thing. Once you knew to relax, it meant all the cooldowns were available for the big burst damage to separate the plates from Deathwing. This fight became very easy in LFR unless you had a rogue idiot, deliberately activating all the adds at the same time.
It took 2 hours to do 3 bosses in Throne of Thunder but it was worth it, I just hope next time I have more luck with the loot.
Posted by Bob at 12:06

Email ThisBlogThis!Share to TwitterShare to FacebookShare to Pinterest
Labels: LFR