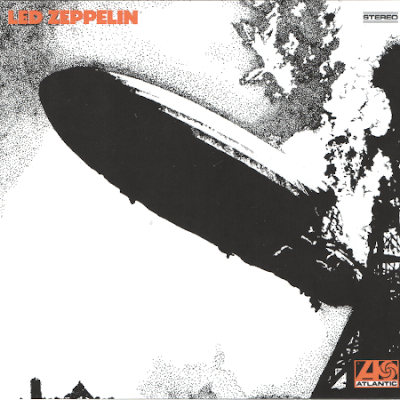 "Babe, baby, baby, I'm Gonna Leave You.
I said baby, you know I'm gonna leave you.
I'll leave you when the summertime,
Leave you when the summer comes a-rollin'
Leave you when the summer comes along. "
Anne Bredon
Strangely enough this is not my swan song (sorry bad pun intended), I am not intending to bow out just yet. In fact I am enjoying the game very much at the moment, and the small changes made in Patch 5.2 have made a big improvement to my game time. So if you have come for WoW gossip you are going to be flat out of luck today.
The message I am trying to convey, is that Spring is on it's way and that indicates a change in our computer gaming habits. WoW is like food, we over indulge when the nights are dark and we consume less in the Summer months when we are more active.
Outside the flowers may be starting to appear but the UK is just seeing off a sharp downturn in the weather, involving blizzards and snow showers, brought on by winds from Siberia. If that is the kind of weather they have in Siberia then I want none of it.
I have pretty much gorged myself on WoW for 6 months now, and it is time to open the curtains, open the windows and let some fresh air into my house/life. My wife has recently bought a bike and I envisage long bike rides, through the countryside and parks as a family. I need to lose one or two pounds/kilos which is due to all those nuts (cake/pies etc) that I squirrelled away at Christmas.
My television viewing is also way behind, I have long since given up on watching films. Hollywood as moved from the action packed blockbuster to Super Hero capers, and reboots of Super Hero capers, and films with hundreds of Super Heroes together. Big budgets for special effects and $100 outlay for script and dialogue. It is no co-incidence that anything vaguely thought provoking had a chance of winning an Oscar this year, with Argo, Lincoln, Life of Pi, and Les Mis being the main ones.
I am a fan of the James Bond franchise and it was rather nice to see Skyfall reaching the heights of Casino Royale and not the depths of Quantum of Solace or anything with Roger Moore. I am wanting to watch all the Hobbit films in one go, but I get the feeling I will probably buy it on DVD in the next few months.
For me Television Drama has long since overtaken the Film industry in the art of story telling. How much of a story can you tell in a 2 hour film, compared to 20 episodes in a season last 45 minutes each. The Boxset DVD at affordable prices as made the requirement to sit in and wait each week for a new instalment almost obsolete. Over the years I have watched 24, West Wing, Buffy and Angel with 3 or 4 episodes each night, which made for super condensed entertainment.
The downside of the TV series is watching something that gets canned half way through or no second season is ever made. I have wasted numerous hours on programmes like these, the last one I can remember was Alcatraz. I kept watching because it had the Lost magic of throwing some juicy titbit only for us to be left forever in the dark. My guess is that writers had no idea what was going on and the storyline would have just deteriorated rather rapidly.
My current TV listing in no particular order looks something like this:
I might need to reduce my WoW time to catch up. Looking at the list, it would appear that my list is made up almost entirely of American TV shows. Walking Dead, Grimm, and Game of Thrones are typical WoW gamer programmes.
Walking Dead is excellent but I need to be in a zombie mood to watch it. I am particularly enjoying David Morrissey, hamming it up with a reprisal as an Elvis impersonator (thank you very much). Andrew Lincoln (Rick Grimes) is no longer straining with his accent and now looks like an inspired choice for the role, although he will always be Egg or Simon Casey to me.
Elementary was a slow burner for me and like millions of Brits I was expecting an American take on Sherlock. If you have not seen this programme, I cannot recommended it highly enough. Elementary is a completely different take on the character, and once you get past the idea that they are as different as chalk and cheese, the programme opens up into a quirky detective show. Sherlock was filmed later than usual due to Martin Freeman's starring role in the Hobbit.
Doctor Who is the family favourite, my son even sleeps with a stuffed Adipose toy. The next family vacation is to Cardiff with the sole intention of visiting the Doctor Who exhibition. Expect a photo of me standing like Captain Jack above the Torchwood HQ. 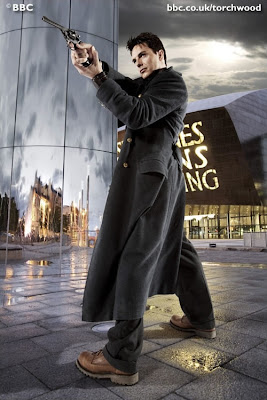 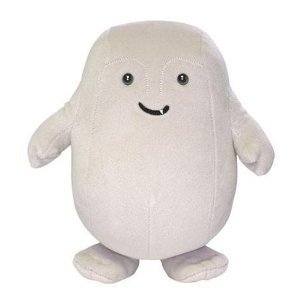