Oops! I Did It Again 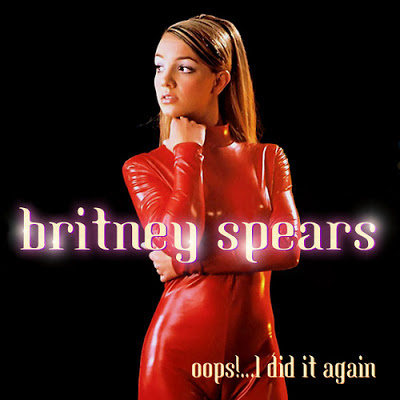 World of Warcraft is a large game, with complexed coding that has evolved over 8 years. Sometimes a small tweak here can cause a big ripple over there. It is the Chaos Theory (Butterfly Effect) of computer games.

Last Thursday there was a bug fix patch, which annoyed me enough to write about it, but one of the consequences of this was the return of the Zen Pilgrimage Return Bug. Zen Pilgrimage is the Monk spell that allows the Monk to return for training and more importantly to pickup the Enlightenment buff. The bug stops you from returning to the nearest graveyard to were originally port from. The spell tooltip says it has a 30 minute cooldown but the return should be available anytime.

To maximise the uptime of Enlightenment I would travel to the current quest hub, then take the Pilgrimage so as not to lose time travelling whilst the buff was up. The only option was to Hearthstone and start travelling from there.

A quick Google search of the bug suggests that it was present at launch and I am guessing this will occasionally reappear from time to time. The fix was quickly reapplied before too many people noticed, and to be honest I think it is funnier, than annoying.

"Dear Blizzard, you are invited to remove the reputation requirements from gear and patterns, thank you, the people that pay you.

There is your written invitation. Now fix it."

Altoholics rise up and storm the Citadel at Anaheim.
Posted by Bob at 09:58