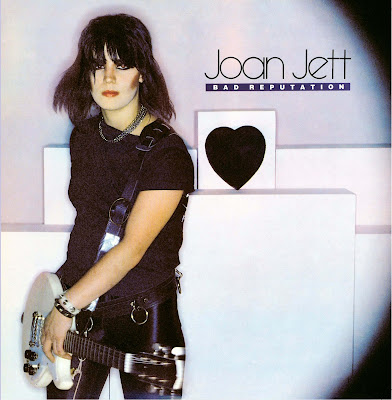 Reputation and Dailies have been the most controversial subject during this current expansion. There are more Dailies than anyone could have imagined was possible. The last 2 patches have introduced 3 new factions and a set of Dailies with both patches. Operation: Shieldwall and the Dominance Offensive were generally well received and I think that most people can handle doing one set of Dailies for 2 or 3 weeks before moving onto something else.

Thinking back to the launch of MoP, Blizzard could easily have phased in the various Factions, giving us a month to complete the major Factions of Golden Lotus, Shado Pan, Klaxxi and the August Celestials. The rest of the Factions which are more optional could have been left in place like the Tillers and the Anglers. The downside to this is the huge area required to house thousands of people all grinding in the same area. Blizzard have managed 3 times now, so it is perfectly feasible.
A series of initiatives have seen Blizzard moving slowly towards helping out the people who have more than one character. The commendation system was the first attempt, which doubled the rep from doing the dailies on additional characters after your main had reached Revered. The reward was nice but it did not address the root cause of the problem, which was that nobody wanted to the Golden Lotus first time, never mind a second time.

The Sunsong Ranch which was starting to feel a little jaded after such a promising start was given a new lease of life with the Work Orders. I personally like this idea, but the implementation of the quests is terrible.

The implementation of accepting a quest one day and then having to accept it again the next day is very bloody annoying to say the least. The Fruit and Veg that is sitting tall and proud and is whispering to you to harvest me now, will set you back a day if you accidentally pick one in the wrong order.

I am doing these work orders on 4 characters and have only had problems on one character. I raised a ticket with Blizzard saying that I had the quest already and it didn't register on two separate days, so I had missed 2 days rep. The Blizzard GM who took 2 days answer gave the standard answer, that I was doing it wrong and I was an idiot for raising a ticket.

Why is it only a problem on one character? why did Blizzard feel the need to Hotfix the way it was working if there was not a problem? and for godsake don't treat your customers like noobs.

Along with these 2 reputation improvements there is also the BoA drops from the Land that Time Forgot, and the Grumpy Elf has been moving his characters on swiftly through this method. Last night I discovered there was a fourth method, which I had forgotten about which is championing a Faction in Scenarios and I presume 5 mans. If you have not yet found this facility it involves pulling up the Reputation tab and clicking the star next to the Faction of your choice. The scenario load screen will remind if you have not set it up yet.

As individual initiatives they don't amount to a great deal, but combined they offer a reasonable solution. I have even started doing some regular dailies again because the rewards seem so much more tangible than the 100 rep per quest that the Golden Lotus used to offer.
Posted by Bob at 11:53