Times They Are A Changin' 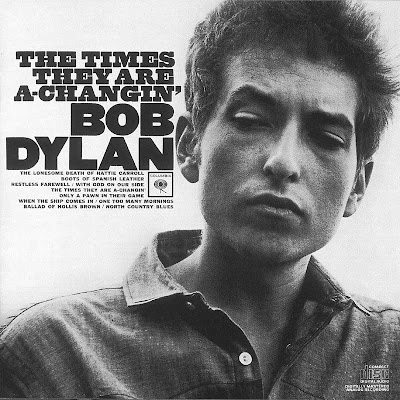 Not wanting to nick a good idea or alternatively make a regular feature of it, but today is Bob's Monday Ramblings.

Having finally pulled myself of the Auction House, I have actually sampled a small section of what the last patch was all about. Most of my characters have stopped winking at me every time I logon and have got something which at least makes them battle ready. I am of course talking about talents (or should that be gimmicks) and glyphs. All 10 characters can now hit something at a push, it is just whether I have equipped a full set of spells on the bar.

On the subject of glyphs, I have noticed that my biggest sellers have been Glyph of the Stag (Druid) and Glyph of Marked for Death (Hunter). There have been other good sellers but these 2 come out on top. Just out of curiosity, Who is buying Monk glyphs? They are at there most expensive and you can't even use them yet.

I have ventured into wilds of Northrend in search of herbs and archaeological remnants and keep getting myself in a pickle. All over Azeroth low level mobs like to attack heavily armoured mercenaries, when they die the mercenaries like to collect the loot and skins from these suicidal creatures. Now after 7 years of playing this game I expect to shiny stars floating above freshly killed corpses, I am mentally trained to keep clicking until the pips squeak. Now somebody is not placing loot on these bodies or is stealing it when I am not looking. Don't get me wrong I have no desire to return to individual looting, it is just that AoE looting is confusing me. I will get there, I just have a lot of muscle memory to work through.

I was very pleased to read the adventures of the Godmother at the Darkmoon Faire. It would appear that it is time to dust down the ultimate weapon of mass destruction, The Holy Handgrenade of Antioch, for the rumours do indeed appear to be true. I so wanted this to be true, and that the fact the original posting was made on the 1st April 2012 made me very suspicious, even the fact that WoWhead had datamined achievements. Maybe I will wait until I have 5 levels before attempting this achievement. According to the Godmother it's a tough old fight and she should have heeded the words of Tim


"Well, that's no ordinary rabbit.  That's the most foul, cruel,
and bad-tempered rodent you ever set eyes on.
that rabbit's got a vicious streak a mile wide, it's a killer!"

On the subject of the mysterious island that is open once a month for a week at a time, it would appear that the Darkmoon Faire is not working again. I have posted several times of the reset issues with the Darkmoon Faire. It would also seem that Blizzard is aware of the situation and we can expect a hotfix to cure the lack of monthly profession quests.