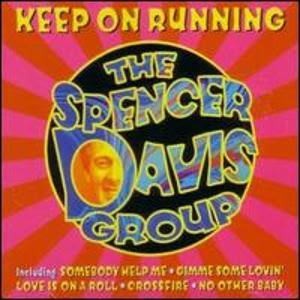 I have always enjoyed playing a Mage, the power and the fragility, the archetypal glass cannon. I have managed to master the fragility but never the power. Frost Mage was always going to be my chosen spec, the need to keep you at arms reach whilst blasting you to smithereens.

Last night I took my Mage to Theramore's Fall to see if Frost was any better in the MoP era. During the last 2 expansions Frost Mages have been shunned in PvE and feared and hated in PvP, was it now my time to shine or shiver. I was grouped with a Cat Druid and Rogue, lots of sneeky stabby, swipe, swipe. It worked well, with me freezing the masses while the AoE went off, Fan of Knives, Blizzard and whatever it is that Druids do with their claws out.

The run was smooth and easy as the content should be until The Last Stand - Protecting Jaina while she attunes to the Focusing Iris. The Horde charged, the Druid disconnected, the rogue became a greasy smear, and I ran around like a headless chicken.

Actually for once I kept my head and took the stance that this was actually possible to solo. I froze the Horde and cast Evocation to make sure I had some health and full mana. I managed to top up my health to about 50% before setting up a rotation of Freeze, Ice Lance and Blink. I took out the adds without too much hassle, but I was keeping my eye on Warlord Rok'Nah. I was stupid enough to catch a couple of reflected spell, but learned from the experience.

I managed to keep this going for what seemed like ages but eventually my health was heading South and I knew 5% did not give me any room for chance. At this point the cavalry arrived, we had a Rogue and Druid to finish off the job.

I may not be the best mage in the world but I do know how to stay alive. I know there are DK's and Pallies that would solo the whole scenario, but I am pleased with myself, for completing the scenario, without it bugging out. It is easy content for 3 but it is less pleasant for a solitary injured Mage.
Posted by Bob at 14:40