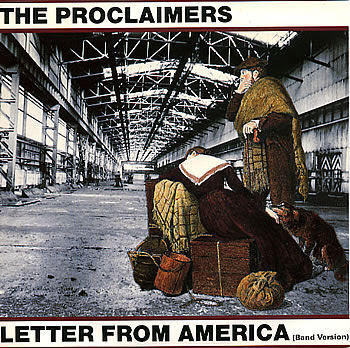 What is the Scenario Theramore's Fall? WoWWiki describes it as:

Horde player will execute Garrosh's plan to sack Theramore while Alliance player will try to drive out the Horde.

If you want to do it in it's current guise, then get your skates on it is here as a level 85 scenario for one week only.

There are 2 scenarios, one for the Alliance and one for the Horde. There is a summary below:

The news is that Horde version seems to be reasonably playable, but the Alliance version is very buggy and the slightest issue can cause the scenario to not register the completion of the current phase.

Personally I had a 50% success rate which is not very good. There have been many complaints that the scenario was not tested on Beta or PTR, and the result is a sub standard product from a company that boasts that they only issue when it is ready. The Godmother was not in the best of moods this morning, and described the Scenario as a "Dumper" which is a bad film that tries to make it's money by releasing without being reviewed, in the hope that people will watch it early, before they realise that the film is a steaming pile of dung.

The main criticisms seem to be that Theramore's Fall is:


Blessing Of Kings is very scathing of the move towards Lore happening outside the game, in books, comics, blogs and cartoon strips. I personally have no interest in the Lore, but in this case we are parachuted into a story with no beginning, no build up  and no interest.

This is the first in a string of Scenarios, and should have been so much more. Even a Wrathgate style stand back and watch the action, because we are going to win even if I don't do anything, but isn't it an epic storyline would have been better.

Letter to Blizzard, "World of Warcraft is a computer game, not a media franchise. Take the paying customer on a journey through swords and sorcery. Tell the epic tales that need to be told, and for god's sake stop delivering content with so many bloody bugs in it."
Posted by Bob at 12:32

Email ThisBlogThis!Share to TwitterShare to FacebookShare to Pinterest
Labels: Scenario