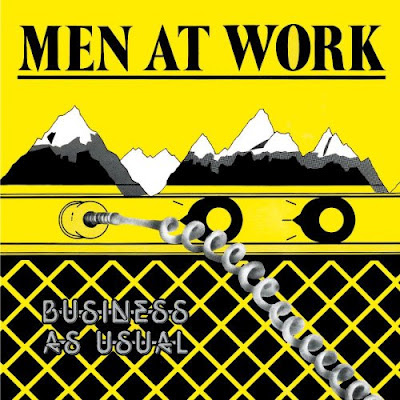 As expected there are some strange little bugs associated with patch 5.0.4, but in general it was a smooth transition to the start of the next expansion. Decursive is still having a fit about LUA errors, I have updated all my addons twice so I will live with the problem until it sorts itself out.

On Monday I mentioned that the Darkmoon Faire was yet again experiencing some problems. The hotfix was implemented by Blizzard as promised and you can now pickup your profession based monthly quests.

On the subject of professions there have been strange activity in the Secondary Professions.


Whilst trying to complete my fishing quest "Spoilin' For Salty Sea Dogs" I noticed that in general I was getting 2 skillups for only 5 casts. In the 300 - 400 level it is normally a random number between 1-10 according to the fishing expert and Nat Pagle's Love Child "El". I raised the issue on El's forum and appeared a bit of a muppet for not having anything resembling empirical evidence. Last night, I remedied this issue by catching 101 fish, and obtaining 30 skillups in the process. If this turns out to be the case that Blizzard have increased the chance of obtaining a skillup, then it is a welcome step in my opinion.

Other issues affected by the patch 5.0.4 according to El are:


Replacing the fishing icon from your spellbook will also give you a new feature:

Poleless fishing - Cast without a pole equipped. Your weapons remain equipped. No pole skill bonus, but great for pool fishing. You will need to replace your old fishing icon.

This is good news for all you hunters out there, because being without your ranged weapon is a far worse crime than being caught with your pants down. 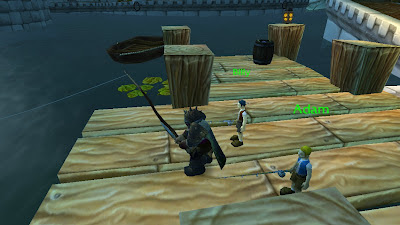 
It is pretty widespread information that there are 6 fragments available at each digsite since the patch dropped. This was always going to be implemented for MoP, but it is a welcome addition at the dogend of Cataclysm.

A new unintended feature that I noticed yesterday was the disappearing survey equipment. It would appear briefly , flash red or green point you in the right direction and then disappear. There is something wrong with the timer or my addons are playing havoc with the survey equipment, but the time that it appears for is less than 2 seconds.

Nobody else seems to have identified this as an issue, but then again I might be the only person sad enough to be still leveling Archaeology, with the possible exception of BBB but then he is only looking for canopic jars. On the subject of BBB, I seem to remember reading that only MoP fragments will count as skillups when the cap is lifted. So no point holding onto those Troll and Dwarven fragments.
Posted by Bob at 12:56

Email ThisBlogThis!Share to TwitterShare to FacebookShare to Pinterest
Labels: Professions