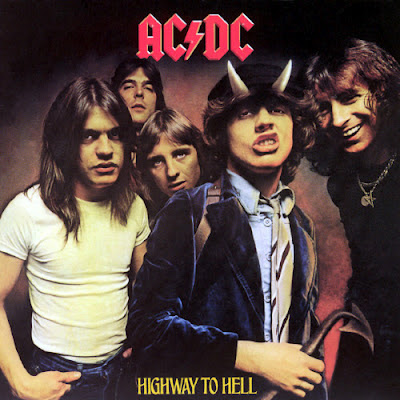 Continuing the theme of AC/DC and Diablo, I have a tale of woe to tell. Last night I had 2 aims, firstly was to update my add-ons and test TradeSkillMaster, secondly was to install and play Diablo III.

TradeSkillMaster is a very complexed piece of code that eats into activity that I have previously had covered with other add-ons, like Auctioneer, Postal, and Auction Profit Manager. The first thing to report was that errors appeared on login, so all the add-ons are nicely fighting each other. The second is that UI which is very unwowlike, is remarkably slick. I can see a huge benefit to some of the functionality but right now I just wanted to bulk post Glyphs at an undercut price, which is better than a standard 50G that APM was assigning. Once I discovered were to implement the configuration I found that it was exactly like APM, which is a real surprise considering they were both coded by the same person. Add-ons in place time to turn to Diablo III.

I installed Diablo III and went to activate on Battlenet, only to discover that my authenticator was still at work. Oh dear, perhaps I had already activated when I originally downloaded my electronic copy. The install finished I watched the mightily impressive trailer and then entered my details to play the game. Error 37 the game is currently full and can not accept anymore concurrent users. Damn!

Back to WoW then. I was unhappy with APM for placing single auctions, so I added Auctioneer back on the load list, which means that I am running 2 AH databases on the same character, which is bound to affect performance.

So there is no Highway to Hell for me, but I am sure there is going to be lots more queueing in Diablo III until the servers are balanced out to take the huge load.
Posted by Bob at 09:10