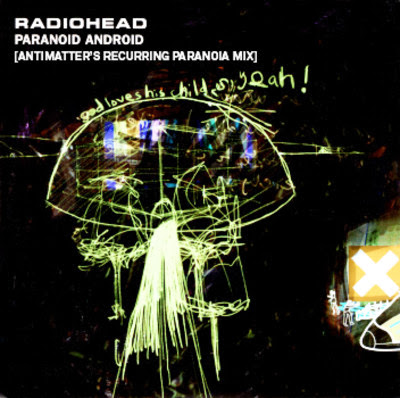 The Timeless Isle, Isle of Loot or whatever you choose to call it, is still very much on my mind. I expected to bring my army of alts from around the 470-480 iLevel to around 500, what I wasn't expecting was for my main to gain 20 iLevel as well.

Mists of Pandaria re-introduced the concept of world bosses, something not seen since vanilla days and way too advanced for when I was a young dwarf just running around Loch Modan killing Troggs.  The list so far is:

On a list of things to do each and every week these bosses came low on my list of priorities due to the requirement to group and wait. I am afraid my tolerance for waiting is not very good these days and solo play requires no waiting or dependence on other people.

On all my characters I have probably notched up 10 kills of the Sha and 10 of Nalak. Galleon and Oondasta only just register on the richter scale. These bosses provide a steady stream of relatively easy to obtain gear (Oondasta had his moment in the sun). 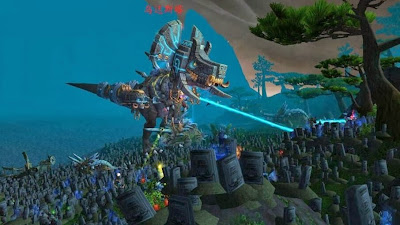 From the comment section of WoW Head I found this:


World BossesThere will be 5 world bosses on the Isle:

These four Celestial world bosses are the 5.4 version of Sha of Anger/Nalak and are relatively easily beaten.. They all share the same loot table, and while you can fight all four, you will only receive a chance at loot for the first one you defeat. They drop iLevel 522 PvP gear and iLevel 553 PvE gear.

I will not be discussing the 5th boss due to not having a Legendary cloak. The advantage of these 4 bosses is that you do not need to be in a group, as long as your faction have got the boss tagged. This is a huge leap forward in terms of thinking from Blizzard. I just wish there was more chances to join in and not just at the beginning and the end of week. If I can work it so that all my characters have a go each week. The downside is that I need to start using a form to monitor my alts progress.

I mentioned briefly on Monday about the 522 PvP gear, but with my luck I was not expecting to win a Tier piece in the shape of The Gloves of Blinking Vigil, which is I believe is normal Tier level. I have also obtained 3 Burden of Eternity on this character and all this before I have even stepped into LFR or Flex versions of Siege of Orgrimmar.

Sometimes you can spend most of an expansion scrabbling around for gear and then all of sudden, you can't keep up with the stats, gems and enchantments. As usually happens in WoW the answer appears as if by magic, and today that source was WoW Insider. I have never been a regular raider and min-maxing was always for everybody else, I worked on the principle that as long as I am Hit capped, then Haste, Crit, and Mastery would put me with a few percentages points of optimum.

Of course I have heard of Mr Robot but it was never a priority to check out how best to configure my gear, and besides you never know how long you keep a given item.

Tonight though I am prepared to go the extra mile and pay good money to maximise my character. The biggest shock for me so far is that Mr Robot favours Haste above Crit and Mastery for Beast Mastery. I guess I got used to Crit always being King, from the days of Dragon Soul when every other shot was guaranteed to crit.

The Timeless Isle is not a safe location for the unwary or the undergeared. In my opinion the weekly and Dailies become significantly easier at the iLevel 500 mark. My favoured mob for the Path of the Mistwalker (Kill 20 Elites) daily is the Great Turtle that can be found on the beach between the Alliance and Horde flight points. 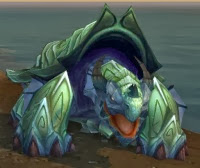 The Great Turtles have a predictable special attack:


The shell spin is the ability that catches most people out, but once mastered it is no longer a big issue.

On my Hunter the Turtle will die before the Shell Spin, on my Frost Mage, I can time a frost trap to disrupt the cycle, and on an Elemental Shaman I try to blast it away or run at the right time depending on the situation and current cooldowns.

I also make use of the Timeless Buffs, that help considerably, Dew of the Eternal Morning, Book of Ages and Singing Crystal which are all rewards for Path of the Mistwalker daily quest. All three can be used at the same time.

Melee of course have the biggest problem with the Shell Spin attack, but the Plate wearers can probably take a bit of buffeting.

Most of my characters are starting to approach the iLevel 500 mark so it will be interesting  to see how the various classes handle the Great Turtles.