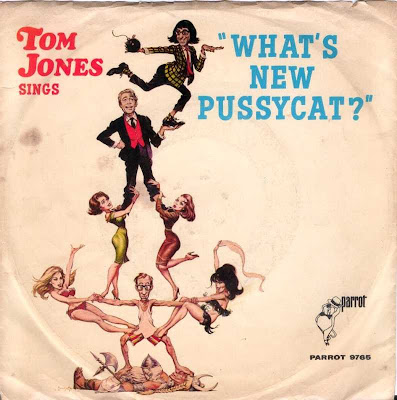 What do we know now that patch 5.4 is a day old? Well for those of us in Europe, we can only go on the murmurings from the US servers and those of you lucky enough to have got some game time under your belt. So here is a roundup for what to expect. Big Bear Butt is exploring the wide open spaces like a modern day David Livingstone or Christopher Columbus. The Godmother is going to fill in forms for all her many offspring.

We have not heard from the Grumpy Elf but he has already foretold his plans for yesterday.

Kaliope is of course giving some sound advice regarding crafting, it seems to involve smacking around the local inhabitants. This is good advice so I will repeat it here:

Blacksmiths: - Farm Pandaria mobs until you get the Balanced Trillium Ingot plans - craft one!

Engineers: - Farm Pandaria mobs until you get Chief Engineer Jard's Journal and learn the recipes from it. Pop your Blingtron daily for a chance at the new Lil Bling pet!

Leatherworkers: - Farm Pandaria mobs for the Hardened Magnificent Hide recipe as well as the Drums of Rage recipe.

Tailors: - Farm Pandaria mobs for the the Celestial Cloth recipe and craft one to learn a random Crafted Malevolent recipe.

Cooks: Visit the Timeless Isle to start the quest chain for Noodle Carts! I'm sad to say that I was not able to put this post together in time for the patch. I got stuck on the stupid Jade Temple boss and could not kill him. Unfortunately on the PTR player gear was scaled down to 463 inside the 85 dungeons. I have no idea if this will be the case when 5.4 goes live.

I am guessing that most of my Alts are going to get at least a little playtime depending on how long it takes for the recipes to drop from "Farming Pandaria Mobs". To be brutally honest I know there is a Timeless Isle and a starter Quest, but I have no idea where it is or how to get there. I get the feeling the game might have some serious arrows pointing me in the right direction, similar to the Darkmoon Faire arrows.