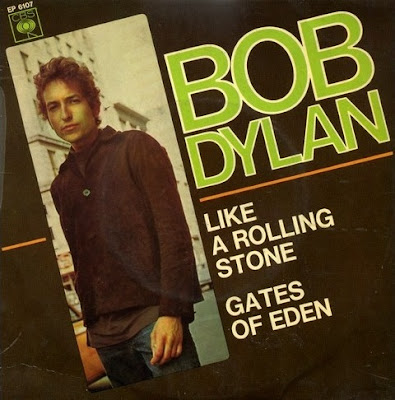 I confess, I got it wrong. The Timeless Isle is brilliant for gearing alts and ultimately it will result in a gear reboot, with every character able to get around iLevel 500 without too much of a problem. My initial thoughts was that a main character would be able to kill all the nasties and then send the gear home. Whilst this approach is possible it is not the quickest and smartest route. The best way is to send each of your Alts to the Timeless Isle so that at the minimum they can spend an hour there and do the initial quests.

Day 2 saw the Guild raiding, they sensibly left it a day after the patch, which left me soloing Timeless Isle on my Hunter. This time the pace was so much slower with 90% of the Island uncovered and explored. Having seen some of the achievements I decided to try and fill in some the gaps, by killing mobs I had previously ignored and searching out new types of Treasure Chests.

This resulted in a lot of platform action, of which I do not excel, like balancing on a yardarm on the pirate ship and tightrope walking across 3 different ropes at differing levels. The things we do for treasure.

There are certainly a lot more quests than I was lead to believe. Icy Veins in their overview describe questing as:

Questing. There are a few quest lines that take place on the island, including the last part of the Mists of Pandaria legendary quest line. There are also two daily and two weekly quests, and a cooking quest line that rewards you with the recipe for crafting a raid cauldron that provides +300 food to everyone in the raid.

I suggest doing all the starter quests on each character and then just doing the two dailies and  2 weekly quests on your main. I got stuck on the cooking questline, but thanks to Icy Veins I now need to do The Temple of the Jade Serpent to kill the Sha of Doubt. There are so many Sha's that I lost track of the location of this one. Icy Veins suggests that you should stay in the instance:

"After killing the Sha, do not exit the instance, because you need to turn in the quest to the scroll in the same room as the Sha. Also, try to get the tank to stay with you, because the next quest, Bad Feeling, Worse Result, requires you to kill an elite mob on the balcony at the end of the room where you fought the Sha of Doubt. To defeat this mob, just avoid all things thrown at you."

Another useful piece of advice is killing Great Turtle Hatchlings for the 50 Epoc Stones. I was finding the going quite slow, so this should speed up the process no end.

The one thing that I have really noticed about the Timeless Isle is how easy it is to die, unless you have got your complete game face on. R yesterday mentioned in the comments about the huge Frogs that leave a nasty coating of venom which will continue long after they have died. The frogs themselves are not a difficult fight, but I only noticed a problem when I sent my Cat into attack to find it had expired on the floor. There are other mobs that will charge and remove your health bar to around 25%. The difficulty level is definitely there, and I am starting to think that Blizzard is unsure about solo and group content. Grouped the content is very easy, solo you need to be careful. Which one do you want us to do Blizzard?

Icy Veins gives suggestions about where it is safe to farm for Rep, and I am starting to think they have got a good point. The Rares seem easy enough so why not let the whole zone have group loot or Rare tapping.

BBB yesterday made a good point about the new minimap Rares appearing, in Pandaria and not just in the Timeless Isle. On a brief sojourn to the Isle of Thunder, I was able to snag a Rare without having to go out of my way to look for it. This will be a huge benefit for anyone still visiting the Island.
Posted by Bob at 14:32