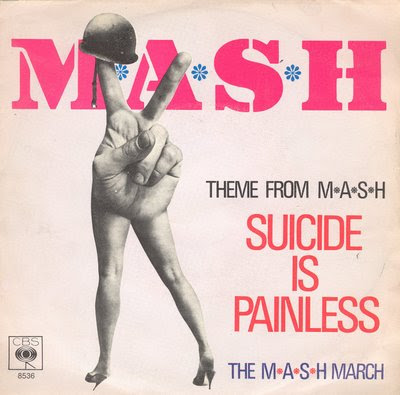 Having plundered the Timeless Isle for iLevel 496 gear, I have now set my sights on Burden of Eternity. The Godmother showed the world (well me) where I could acquire a guaranteed drop of Burden of Eternity for the Burning Chest.

The Godmother suggested that the route one is over the broken bridge:

"I can personally confirm shoving a non-cloak wearer in your Chopper sidecar and bringing them over will work, so that should mean a cloak-wearer with a Mammoth or any 2 person mount which works as ground transport should also be safe."

This is a great and much easier route but it does require somebody to help who A) has the Legendary cloak and B) has a 2 seater mount. I tend to play as Bill No Mates, and so onto the solo route:

"If you don't have a friend with a cloak, don't panic: finding an Albatross and hitching a ride can get you there, as will using a flying mount."

I have discussed the Albatross and how much I hate the mechanic, so much so that I wrote a post yesterday that will probably never see the light of day (due to its high level of toxicity). I have refined my method for thumbing for a Taxi Albatross and it involves being picked up at the point near to Kairoz. I stand on a rock next to the stairs to the Celestial Arena and it works for all classes (so far):


I have modified the map provided by the Godmother and have added point X which is the Taxi rank and point Z which is the Albatross drop off point. Apparently you can still craft things on the flight around the Isle so utilise the time for making bandages, milling herbs or whatever takes your fancy. If you have not already completed the Quest Rolo's Riddle then now is a good time to get to the third instalment of the quest line.

Having killed the Albatross to get off (sorry to hear about feral Druids not being able to attack in Cat/Bear form - welcome to life as a BM Hunter with minimum range and fighting in vehicles) head in an anti-clockwise direction (loot Rolo's Chest, if applicable). Go round as far as possible then drop down (heal yourself) and drop down further. Swim to the bank and find a route out of the water. Loot a Firestorm Egg and a Fire Poppy (it will add to your achievements if nothing else). Mount up and go full speed avoiding as many Fiery mobs as possible, ride straight through the gap in the wall at point C (Not Point B) and head straight towards the chest. Loot chest and die.

I have done this or variations on a theme on 6 Characters now. Hunter died several times in the process, Mage died once using a slower approach, all the other died at the chest except for the Rogue who stealthed all the way there.

Thankfully Blizzard never introduced perma-death so yes I think it is worth doing a suicide mission for iLevel 535 and 2 armour tokens. Reports suggest that this chest is one off item, but I think it is worth checking if it is a weekly respawn. I think it might be worth the repair bill.


Last night I finally decided to visit the Pet Tamer. I have attempted before whenever I see a Master Pet Tamer around the world. A quick bit of research revealed that I need to start in Stormwind. The intention was only to get the starter training not to butcher all the surrounding wildlife. In the end I had to force myself to stop.

I am starting to see the attraction, but I still have too much stuff to do in other parts of the game. Perhaps Pet Battles should be available on handheld devices similar to Hearthstone. Some people might end up trapped in World of Warcraft for all of our waking life.﻿
Posted by Bob at 13:13