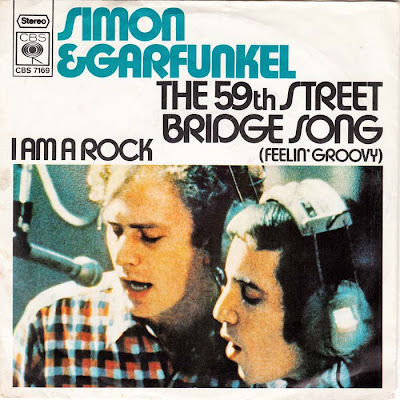 The Godmother is hosting Hunter Week and this got me thinking about the changes that are upcoming in the next patch. Just in case you don't play a hunter (and to be quite honest why not?), they are nerfing hunters by doing away with the single best cooldown in the Hunter's arsenal. Below is the list of changes:

General
Beast Mastery
Marksman
Survival
Hidden away in the middle of these changes is Readiness has been removed.

I am not a 100%  sure, but  I think this was originally a Marksman Spell and was made available for all Hunter specs for the MoP expansion. I am guessing that this one spell made Hunters the kings of PvP in this expansion after years of being hounded out of battlegrounds. Hunters used to suffer from a terrible affliction called minimum range, where the weapon changed from a ranged weapon (Gun,Xbow, or Bow) to a melee weapon. This left the hunter with 3 offensive spells, auto, wing clip and tickle me with a feather. This was a severe problem if a warrior could ever close enough to hit you. Rogues would generally stunlock you to death and it is the main reason that PvP hunters permanently sat on a Ice Trap. With MoP all the abilities were aligned for the first time, no minimum range, Readiness, and a viable Beastmaster spec. Hunters had a massive prolonged burst damage, with the ability to drop all cooldowns and then do it all again.

The problem with cooldowns especially of the 5 minute variety, is that you always want them available, just in case. In a raid you either use it a the start of the boss fight or during the burn phase, and in PvP you have a Win button, but then for the next 5 minutes you have no emergency button it is already gone. For the good players out there they time these cooldowns to perfection, and for the less experienced we waste them or at least waste part of it. In the worse case scenario, we hold onto the emergency button for an emergency that never comes. It is for this reason that I will probably benefit more from the changes than a good player.

A good player was able to stutter step and strafe when movement was an issue, this issue was removed in the last expansion and the Aspect dance became a thing of the past. My timid use of cooldowns affects my DPS output across all characters, and so my Hunter will probably only see the buffs to Arcane Shot and Kill Command, but I will need to weave more Cobra Shots into the rotation, which also means that I am less likely to have Serpent Sting ever drop off.

I hate the fact that PvP affects PvE in this way, and I feel sorry for the Hunters that can use Readiness properly, but in general this move will probably be a good step in reducing the number of Huntards we encounter, although the term Huntard seems to have dropped out of popular usage. No more running out of ammo, forgetting to feed our pets or rolling on every item.

The complexity of Hunters is being diminished all the time and the phrase "Easy to play - difficult to Master" will just become "easy to play". Now Blizzard needs to tackle the Spell bloat that afflicts Hunters.