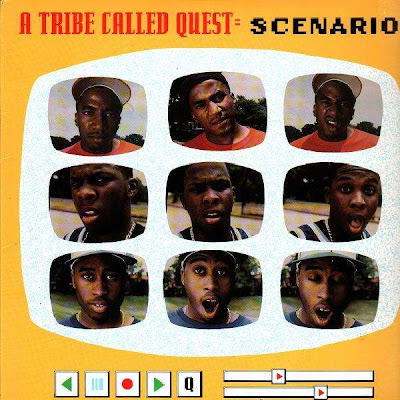 There is a tendency to think that World of Warcraft has been dumbed down, and all content is soloable, but is this really the case? I have discovered in the process of playing multiple characters that content that is easy for one class can be very hard and challenging to another.

The following is a list of issues that I have encountered:

My three lowly geared max level characters are Frost Mage, Arms Warrior and Unholy Death Knight, and they have all recently done the Operation: Shieldwall and Throne of Thunder quests and scenarios. My current gearscore for these 3 characters ranges from iLevel 449-456 and to be honest this provides a suitable challenge for the content.

Dumpyrustnut, my Arms Warrior and best geared of the three probably struggled the most. The problems were melee related, with the need to avoid certain attacks but unable to do any damage if not in close proximity. Warriors have some self-healing abilities but are not as effective as the Death Knight toolkit. At my level I am Rage starved and lacking a hard hitting combo of spells that are available to some other classes.

Blamebob, my Unholy Death Knight and the lowest geared of the three was able to sail through all content without too much problem. I use the Blood Aura for added protection, and can top up my Health as part of the standard rotation. The other main advantages of the Death Knight are a toolkit that makes spell casters easy prey and a protection against special melee attacks, which allow Death Knights to absorb the damage. The AoE from Unholy appears to be week due to the fact that the majority of the damage is Damage over Time, and not the big influx of numbers that you witness from direct attacks.

Fizzwiz, my Frost Mage, is a big hitter in terms of Nukes, but no clothie likes to smell the breath of an opponent. The problem here is that Frost Nova and many of the other tricks do not stop the bosses from bearing down on you. If the boss is not affected by freezing abilities, then a chunk of the Nuke capability is taken away from the Frost Mage, with no Fingers of Frost procs.

Last night I decided to invest in a Helm, Shoulders and a Trinket for my Frost Mage, the increase in 6 iLevels was very discernable. The Solo scenarios became much easier, and all are now completed.

One thing that must be stated is that Isle of Thunder now contains far too many mobs for the number of people on the island. This is not respawn issue, it is just that most people stopped using the island when they became Exalted with the Kirin-Tor Offensive and the Horde equivalent. The result is that lesser geared Alts are having a problem moving around the island, and the Elites and Rares become almost impossible to kill. I think the Blizzard Devs Team need to send a new level 90 into the area and make their own assessment, because right now it is dangerous place to be.

By the way, I give the Solo scenarios a big thumbs up, it is a shame they only get used once per character.
Posted by Bob at 13:24