Out In The Fields 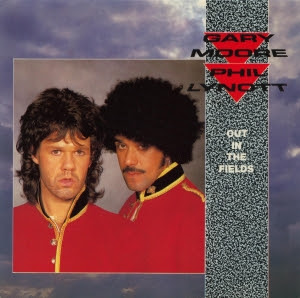 Battlefield: Barrens, the new playground for patch 5.3. After meeting with Vol'jin and yet again the Alliance becoming a plaything for the Horde leaders, there is only one thing left to do. The weekly Quest, is a believe Blizzard's idea of a joke. The players are complaining about doing Dailies, so lets give them a weekly instead.

The concept is simple give the players a chance to get one epic piece of equipment every week. The work required is obtain 150x Food, Lumber, Oil and Stone which will take an age to achieve if you have to give 600 level 90's to achieve the goal. This is reduced by leaving resources that contain 2 of the item from the area that you are currently in. On top of this there 3 other ways to get resources:
The big problem with this area other than the chat, is that of CRZ and Phasing. Apparently people reported problem in the PTR but Blizzard shipped it anyway, and after a flood of hotfixes this area is still no better.

The problems are that in the quiet server times the Kor'kron Commanders are almost impossible to solo. The Escorting of Caravans is slow, boring and almost impossible for melee to catch people on mounts. The biggest issue is that of the Overturned Kor'kron caravans, which give off spammed notices that they are available but the locations are not appearing on the map. I have done searches for the overturned caravans when I am the only person in the Barrens and they are not available. Only twice have I ever found them. Yesterday some of the locations appeared on the map, but because it was working briefly these caravans were full of scavengers.

I love the idea of this area but it is usually a 10-15 level area Cross Realmed, and now it is phased and quite frankly chaotic, god knows what it must be like to level in this area now.

Having gorged on 2 new areas for the last 2 patches (Operation:Shieldwall and Isle of Thunder), this seems to be slim pickings. I would just be happy if it worked as intended.
Posted by Bob at 17:44