Take It To The Limit 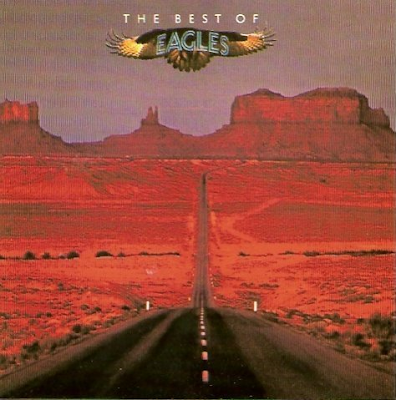 Recently I have taken to listening to Podcasts whilst playing WoW. I have in the past listened to The Hunting Party Podcast, The Instance, and Hypothetical Help. The Instance is the must listen to show of the week due to it's lighthearted, comedic touch, which allows the transferal of information at the same time as having a bit of a chuckle. Unfortunately the show has not been as regular as normal, so to fill the void I listened to the back catalogue of Hypothetical Help backwards. As usual the site shows the recordings most recent first, but with no button to go to the first episode I just listened to them from end of season/series 5 down to the first episode. It certainly makes for interesting continuity.

2 points stuck into my brain from the two shows, one is definitely from the Instance, and the other could be from either show (it's the same people in both podcasts, and I was multi-tasking at the time). The first point was the Blizzard announcement to reduce the current XP required to level in Pandaria, and the second was what to do at max level. (apparently they are both included in this week's edition of the Instance)

It took a while to find the information but this is on the PTR patch notes for 5.3.

This is an unusual step for Blizzard to take on current content and they have never done this before. The assumption is that Blizzard have the figures and there are probably a lot of Alts stuck at level 85-86. The reasons are obvious to everybody why this is the case:

The question is will it make a difference? I believe that it is going to make a huge difference, and with the changes to Reputation grinds it is going to be possible to level all the characters to a position were they can LFR to the Siege of Orgrimmar or whatever Blizzard are going to call it.

I currently have 5 max level characters, 3 of which are lacking in the Epic gear that you might expect to be dropping off a mid expansion 5 man Heroic. I have however been slowly pushing them all to a position were they can start to make huge leaps in gear.

The starting point for a newly levelled level 90 character is to follow a well trodden path.

Email ThisBlogThis!Share to TwitterShare to FacebookShare to Pinterest
Labels: Gearing Up, Levelling