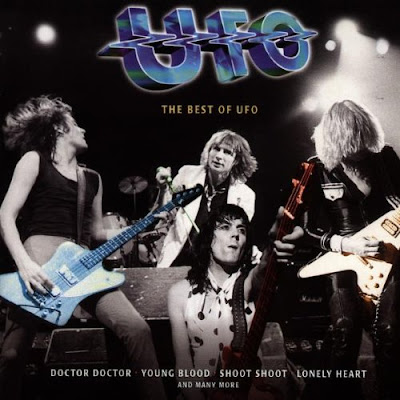 The Easter Holidays, have been a little hectic this year. My children have been on school holidays for two and a half weeks, and to be quite honest they have driven my wife around the bend. I have been particularly busy at work and have recently received a large shipment of PC's, Laptops and a Server which all need my attention. Blogging takes a hike at these times and Warcraft is nothing more than a couple of 30 minute escapes from the clutches of the children.

To break up the monotony of bad weather and school holidays, the family drove down to Cardiff with the sole intention of visiting the Doctor Who Experience. 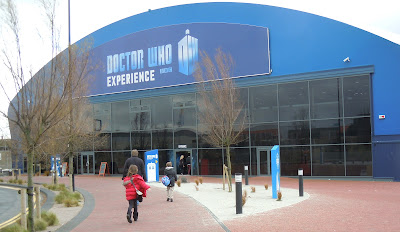 The trip was a particularly long one and I wish I had one of these. 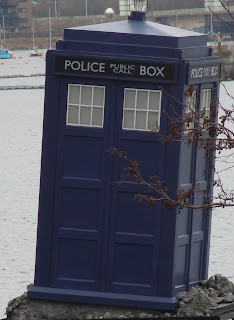 Unfortunately it had broken down for the day. 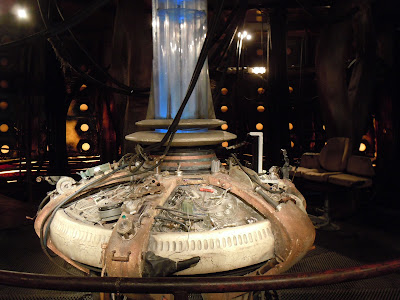 The alternative Tardis was in an even worse shape, and no doors and a nutty woman driving it. 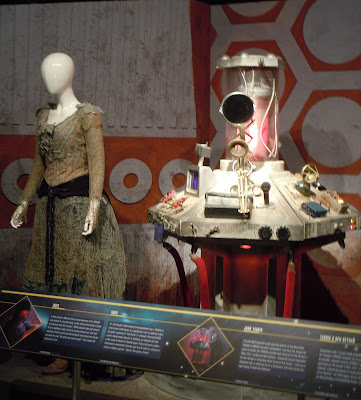 My son, even took his own exhibit. 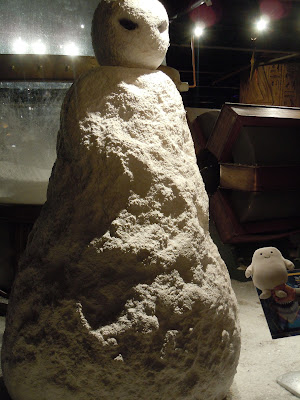 Of course the usual suspects were out in force. 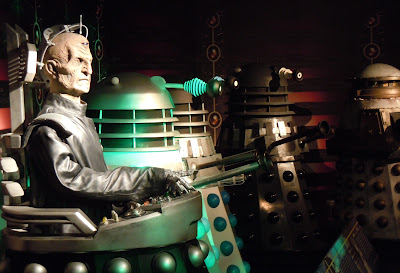 Not forgetting the other great nemesis of the Doctor. 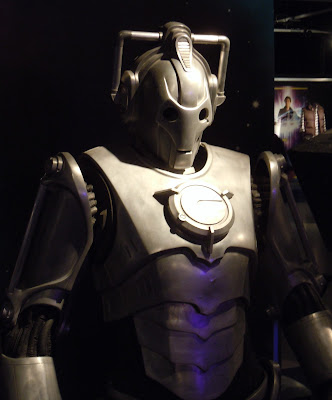 Then it was time to go home stopping off for one last Torchwood landmark. 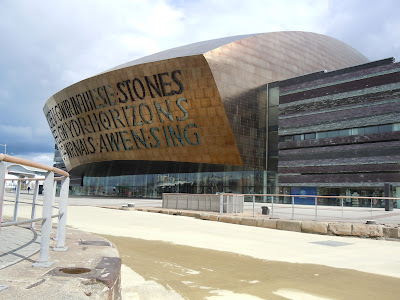 Sunday night was bliss with the children going to bed early and I went off to see an old friend. 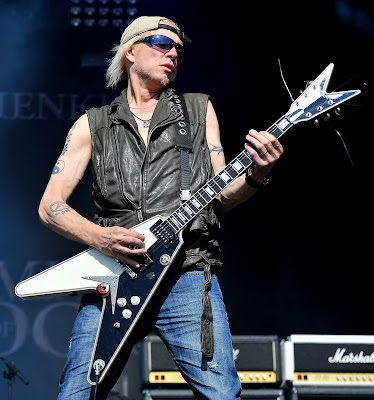 The above picture is Michael Schenker, who during his first UK Tour with MSG in 1980 was watched by a very young Bob, who was taken by his older brother to see his first ever concert.

I could not imagine letting my son when he is aged 11 to go to a concert with a 14 year old, but those were more enlightened times than we now live in.
Posted by Bob at 16:25

Email ThisBlogThis!Share to TwitterShare to FacebookShare to Pinterest
Labels: Doctor Who, Real Life