Profane In The Membrane 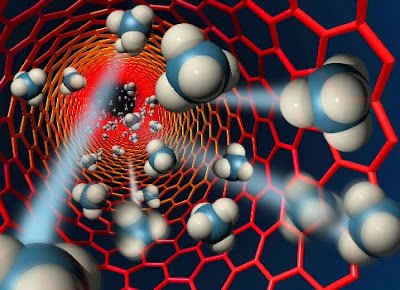 Is the MMO on the wane as a genre in gaming? If it is one of the reasons will be the noisy minority, who bully, laugh at and insult random people as they stomp around Azeroth and other virtual worlds in their steel toecapped boots. Big Bear Butt regales us with tales of a random asshat. Anybody who has been in LFR or PvP battleground will be all too aware of the standard shout out of, "Are you all F*#%in Retards?". Am I the only person who finds the swearing less offensive than the use of "retard, fag and gay"?

These are very much the words and tools of the Internet troll. In my opinion they have no place in the real world or virtual world. They are words designed to sting, even though we all know they are deliberately being deployed for maximum effect.

At this stage of the expansion LFR and LFD are fairly miserable places to be. People are wanting to gear up alts and others are returning to the game and have just hit level cap. Give them space, time and help and you may just finish the instance or raid that you are in. The good players have moved on, it is just the loud mouthed oiks that are left, and lets face it they are are not as good as they think they are.

Ignore them, report them, just don't tolerate them any longer. Its our game and we want it back.
Posted by Bob at 12:40

Email ThisBlogThis!Share to TwitterShare to FacebookShare to Pinterest
Labels: Trolling