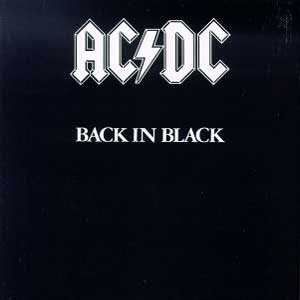 Diablo III - oh yes I played this game briefly, Now I login every couple days to see if I have by some miracle won some rare items on the Auction House. I have seen many comments praising the Diablo III and claiming that the WoW Auction House could benefit from some of these features. I disagree entirely.

One of the biggest issues, is that the Diablo AH is tagged onto the main game, there is no AH that you visit whilst in game, it is a function that you do before or after your playing session. The biggest single problem I have is the lack of instant gratification. In WoW most items in the AH have a "Buy Now" price as well as the bid price. In most cases these are one of the same, but occasionally there is an opportunity to sneak in a crafty bid to save a few gold. In Diablo the opposite is the norm, most items are for sale by closed bid and very few have a "Buy Now" price, and those that do are hugely expensive. Why does the AH not display what the current bid is at?

My Time, is a finite resource and when I login, it is because I want to play now, not in 48 Hours when I have a nice new pair of shiny pants. Who knows a nice pair might drop in 48 hours if I did actually play.

I understand why the system is being used this way, it is because nobody understands the true value of an item, it is the equivalent of playing the WoW AH without an addon like Auctioneer which can track historical pricing.

Despite all this negativity, the Diablo AH does at least have an internal filter by class and level, this something that WoW could definitely make use of.

So for now I have stopped playing Diablo III and wait patiently every 2 days to check and see that my AH items have been purchased by someone else. It's a fascinating game in itself.
Posted by Bob at 09:15