We All Stand Together 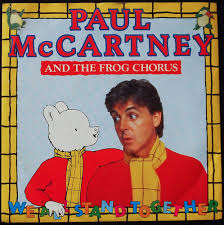 The last two posts I have made, make reference to the new Group Finder and the custom groups for Frog killing on the Timeless Isle. Original I thought this was a useless usage of a new tool. Grumpy yesterday put me straight and that there is a new reason to Group and murder Timeless Frogs.

Apparently I had all the aspects but I had failed to put them together. With the absence of Valor, we can now collect Lesser Whatsits of Chance to our hearts content. The upshot is that the easiest way is to group into 5 mans and create Frog Genocide on a grand scale. 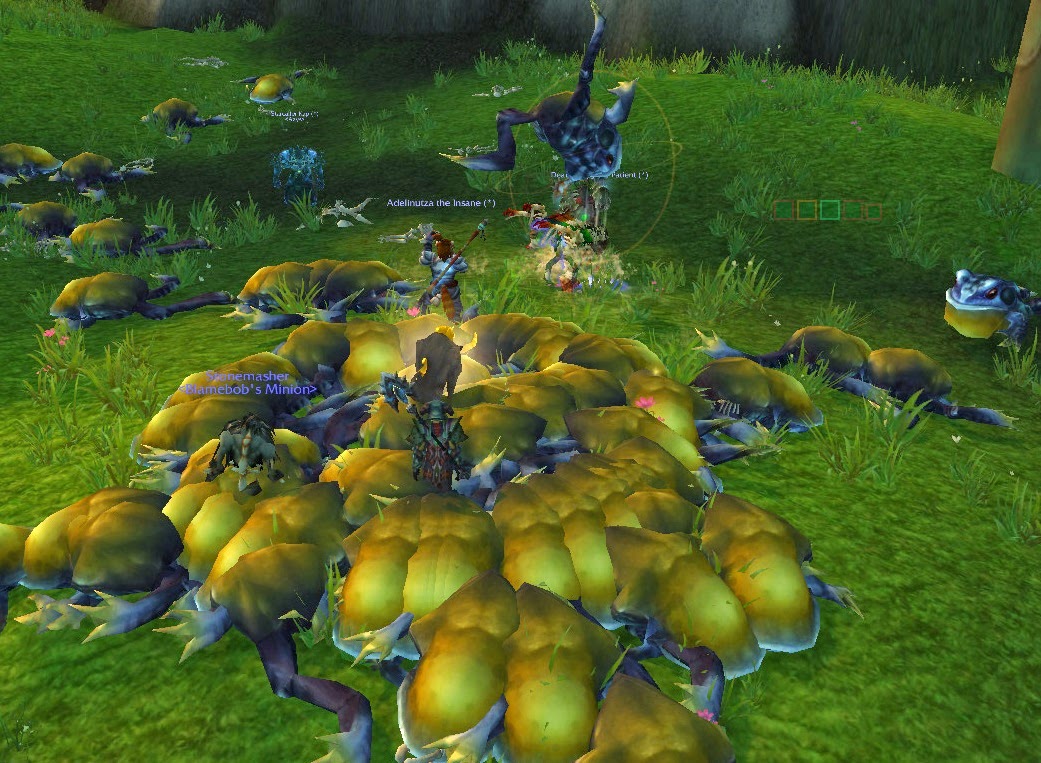 The droprate appears to be around one Lesser Whatsits of Chance per Frog, and with a kill rate of around 20 per minute depending on the competition and the group composition. This beats the 5 from the Dailies at Halfhill Market which would take 5-10 minutes. There is no other task that generates Lesser Whatsits of Chance at anything near to that rate. It is possible to do the Daily and Weekly (50 Epochs) at the same time.

Kudos to Grumpy for letting me know about this little secret and if you need some armour upgrades and are running short of Lesser Whatsits then you now know where to go.

Good luck but it is a frustrating place to be if you don't have a nice ranged AoE.

Email ThisBlogThis!Share to TwitterShare to FacebookShare to Pinterest
Labels: Frogs