The Best Of You 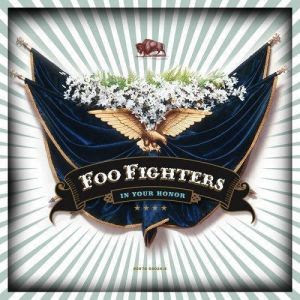 "I’ve got another confession to make", thanks to Dave Grohl on this one. My confession is an alarming issue of falling asleep during boring content. The content in particular is the middle 2 bosses in LFR siege of Wrymrest. The trash in these 2 caverns is mind numbingly boring. The slimes can actually wipe a party on a bad pull if 6 slimes are chewing up the healers and damaging the party with crazy AOE the red version of Chain Heal that causes chaos for some parties. The tentacles are just plain boring the same rubbish fight numerous times. I have found myself drifting off to sleep and waking up several seconds later. The exact timing is unknown and it is not as though I am standing in a empty cavern and everyone else is looting the next boss. It is more like a blink and somebody has forwarded the film on a little bit.

I am genuinely bothered by this phenomenon and for anyone who as seen Doctor Who and the "Blink" episode you will know why. Seriously the causes may in fact point to a condition like Sleep Apnea. Having now read the article in wikipedia I am now 95% sure that I am suffering from Sleep Apnea and have done for quite a number of years. I know it is self diagnosis but I can see the signs flashing in front of me.

The first steps are easy in principle and much harder in practise but, stopping smoking and weight loss will help me out and now I have a firm medical reason to change for life.

I can safely say that I never intended the post to swing in this direction, but personally I am glad it has. So it's not Blizzard's fault its mine, and in the long run it might just save a life.