Anarchy In The UK 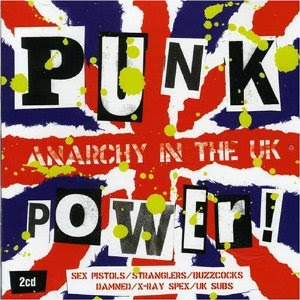 The lack of Gem Slots, is definitely a problem, when most people have made a huge pile of them leveling up only to discover there is no market for them. Spirits of Harmony is a design issue which I do not have an issue with yet, but I will if they don't become Bind on Account later in the expansion. The lack of Epic Jewelry is part of an issue that I have raised before in that not all professions are treated equally.

The last part dovetails into a post and a video by Faid, in which she discusses the point that because the profession recipes, trainers and research are scattered throughout Pandaria that it is a full time job keeping up with all the professions in the game. The information that Faid shares, are that in the Jade Forest in a small settlement that you briefly pass through there is a Jewelcrafting trainer who provides all the recipes that require Serpent's Eye and the iLevel 450 Blue Rings and Necklaces. This is the starting set for newly promoted level 90's and Blizzard have practically hidden the NPC unless you go and research the missing recipes.

Currently there is too much to do in game without having to research every class, every profession and every other facet of the game. It is not a game breaker but this kind of information certainly makes things easier at the start of an expansion.
Posted by Bob at 16:24

Email ThisBlogThis!Share to TwitterShare to FacebookShare to Pinterest
Labels: Jewelcrafting