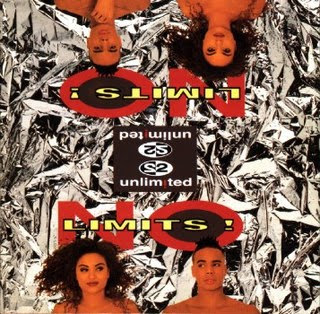 I am quite a fan of Greg "Ghostcrawler" Street, but never in a million years, am I that bothered that I would follow him on Twitter. Anyway there is no need to, when any salient points are re-communicated by WoW Insider and the other WoW news sites.

One item that fell down between the cracks is this little snippet from WoW Insider. On it's own it is just a throw away remark, appearing in a throw away medium, but taken in conjunction with the historical context, it shows another twist in Blizzards game philosophy.

It is quite common for Blizzard to take polar opposite philosophies from one expansion, but this more than hints at the current status of Mist of Pandaria. Let's take a look at what transpired.

RigelWoW@RigelWoW - @Ghostcrawler Can a new 90 alt catch up gear-wise this arena season with conquest being usable for item upgrades? MoP seems alt-unfriendly.

Greg Street@Ghostcrawler  - @RigelWoW We agree we need more alt solutions. MoP was designed to be compelling without alts. That means if you have alts, there's too much

In a nutshell MoP is alt-unfriendly, and Blizzard state that it was designed that way. Gee thanks for consulting with all the Altoholics about how they wanted the new expansion to pan out.

The following is my list of how the expansions affected Altoholics.


In my opinion Alts flourished in TBC and WotLK by accident. In Cataclysm they were actively encouraged and punished in equal measures and MoP is the anti-Alt expansion.

All this can go away if Blizzard makes Reputation Account Wide. There is enough Account Wide functionality already in the game, that one more would not make much difference. If Role Players want to climb hills backwards then they could even toggle the facility on or off depending on their level of masochism. With 5.1 now live, most of us are still coming to terms with the content released with the expansion. Now would be a good time to let us move onto the new content and let us play the game that we choose in a world of multiple choice.
Posted by Bob at 12:08