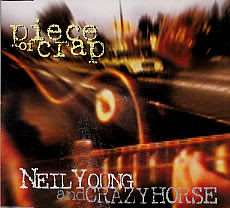 In addition to changing my Graphics card this weekend, I decided to trial the new Windows 8. The trial version is a 3 month copy that completely stops working at expiry. For me this is not a real issue and I am able to keep all my data on other drives so that a format of the operating system is no big deal.

Before you rush out and buy the next new thing, I must point out that Windows 8 only launches on 26th October 2012.

Installation is straight forward for anybody who has installed XP/Vista/Win 7.

What will strike you as odd when you first logon is, Where is my Desktop? The screen you are greeted by looks similar to the image. 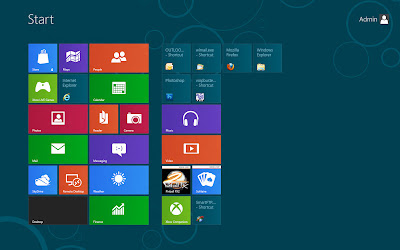 The replacement Tile screen is designed for use with android phones and mobile devices. With the aim to make use of touch screen technology. Everything is geared around the purchase and procurement of apps instead of programs, with everything ultimately ending up at a Microsoft store with credit card in hand.

After the bashing that Microsoft have received in the European courts over abuse of monopoly powers, I am amazed that they should follow this path. The market leaders in this form of exploitation are Apple and the assumption is that they will hide behind the precedent set by Apple.

When I finally found the Desktop it is occupied by 2 icons Internet Explorer and the Waste Bin.
I was able eventually to find explorer and linked in the WoW Launcher. I am pleased to confirm that WoW will of course work on the new platform and in some ways is superior to Windows 7.

If you run WoW in Windows 7 Full Screen mode and toggle back to the desktop whilst in flight, 9 times out of 10 you will return to WoW disconnected. Windows 8 seems to keep enough WoW threads open to stop this disconnection from happening. Other than this I see no major differences that will affect the average WoW player.

One issue I did detect was that of setting up the sound card. Windows 8 shows the sound card as being available and setup but my ears where telling me a different story. Needing sound for Mumble I decided to install the driver that is labelled as Vista. There is no comparable version of Control Panel to monitor and administer the devices. I required a reboot to test the sound card and decided that a Deathwing kill, my first in normal was preferable to keeping people waiting.

I will test tonight because this might just be a showstopper. Other than that I am willing to persevere but my initial feelings are that the majority of people will want the familiarity of desktop on their computer, and not a OS designed for the small screen of a mobile phone.
Posted by Bob at 10:18

Email ThisBlogThis!Share to TwitterShare to FacebookShare to Pinterest
Labels: Windows 8