Hunter And The Hunted 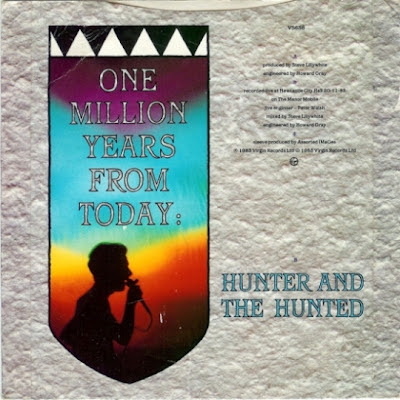 Perhaps this post should be called Hunter and the Huntard. I have played my Hunter  almost from the beginning of my time in WoW. Warriors and melee classes are not my forte, so when I found the hunter class, it was 2nd character ever rolled, and I hit the jackpot. I chose Beast Mastery at level 10 because this seemed like the logical step for a hunter to work closely with his pet. I trundled along for months slowly leveling until I discovered a Blog which blew me away. Big Red Kitty had just started blogging and I was in from the beginning, he was a handsome Dwarf, with a pet cat, which liked to turn red as often as possible. BRK was very funny and talked sense when it came to the hunter skills and had a very easy writing style. It was like looking into a mirror (without the easy writing style, sense of humour  and interesting content), and seeing myself in BRK's adventures. From that day forward I was a diehard BM Hunter and have only briefly ventured into the realms of Marksman during some of BM's darker days.

I was pottering the other day and got a shout in guildchat to come along and kick Deathwing's bottom in normal. I was offered a slot on either my hunter or shaman. After a 2 second delay I logged out and strapped on my Hunter gear and polished my bow. Now there was one slight problem with all this, I had not actually logged onto Bob since patch 5.0.4 dropped, but I had gone through the options on my other hunter. I quickly made the Talent choices, changed the major Glyphs and got ready for action.

"Bob, can you logon to Mumble please?", Oh bugger, I had just installed Windows 8. Installed mumble in a few seconds. "Sorry guys, I am on Mumble but I have no sound". "LOL, Ok Bob, stand there and kill things". To this end I stood there and killed things moved when needed, killed the adds and in general played with my new toys. There was 3 major issues that night.

Now 1. could have just been a bugfest, these things happen, 2. I have time to play with these functions whilst leveling and 3. its my first time out and I can refine me options later.

So now is my time to review the options. The first mistake I made was that in a rush to help out the Guild, I forgot that I need Expertise, and my only saving grace was being a short, fat hairy dwarf for 1% of my requirement. I have remedied the situation, and will not get caught short again, so I ventured of to Elitist Jerks to investigate if anything else was amiss in my methodology.

I got to Cooldowns and stared at Ancient Hysteria / Bloodlust. Now I have been asked about this before but have never seen it in my spellbook, and this is the reason:

As BM hunters we can provide this otherwise external haste buff by bringing a Core Hound. Ancient Hysteria (or one of the other names) buffs the haste of the entire party or raid by 30% for 40 seconds. Under AH maintain your regular priority, as above under RF.


Oh bugger, no wonder I could never find it. It is a pet buff that come with the Core Hound. Time to tame a Core Hound and put into my stable of 5 for that 1% time there is no Shaman or Mage in the party. D'oh. 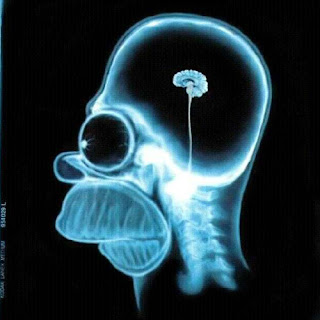 Email ThisBlogThis!Share to TwitterShare to FacebookShare to Pinterest
Labels: Huntard