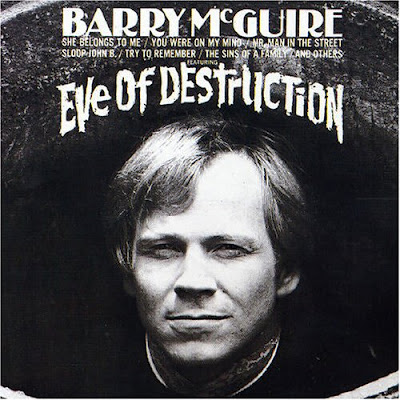 For some strange reason I thought I had another day, not that I am complaining.

Nothing really to report so will I cover my weekend round-up on the Eve of War and the start of our Pandaren adventures. I was going to discuss Cross Realm Zones, but I see that this might just have been covered elsewhere.


The Godmother reports an increase in PvP, due to the new CRZ areas being part of a Demilitarized Zone (DMZ). The appearance of CRZ seems to have been a delayed event in Europe, and it finally hit melting point at the weekend. I spent time in Outland, Uldum and Northrend and encountered increased number of people everywhere, but it is almost as if it was implemented in the last few days, because the results are radically different than a week ago. Mining and Herbing are all increasingly difficult to make it worthwhile and the current content like Uldum is covered by CRZ, which in my opinion is a sad indictment as to the success of Cataclysm. Blizzard have stated that the Isle of Pandaria will not be on the CRZ model (for at least 18 months).

I am guessing that the majority of problems encountered on the US Realms were based around the issue of Timezones, the European Realms to the best of my knowledge all use CET based on Blizzard being based in France.

Now I have no evidence for the next statement but it seems that PvE and PvP realms are being teamed together. Wowikki states (based on a Blizzard post) that:

Q. How will this work for PvP vs. PvE realms? Will these realm types be shared?

Under normal circumstances I might be interested to test this theory but with a new expansion on the horizon, I will let it slide. What I can say is that The Godmother and myself have both witnessed increased tension on what should be PvE zones, and PvE players mostly do their PvP in premades.

The theory behind the design is:

A. For many years now, the significant majority of the player population online at any given time has consisted mostly of characters at or near the level cap. This has resulted in an environment where characters that are leveling up experience a world that has fewer other players to interact with than what the world was designed for. Cross-realm zones give us the capability to ensure that level-up zones retain a population size that feels more like the high level areas of the game, leading to a more fun play experience for characters of all levels.

It is a nice idea to breathe new life into forgotten lands, but personally I like the solitude and to have my wicked way with all the resources in the zone, knowing full well that the next person to arrive in this zone will be hours away.

The implementation is not right yet and there are definitely lag spikes going between zones, even buildings in Dalaran seem to be in different zones to the rest of the city. The most annoying bug is the Blizzard induced triplicate spam, with players loling and yodelling in General chat.

The upside is that people are actually talking to each other (when they are not raging all out war).


"Are You Prepared?", Ok it might be the wrong expansion but it is good question. Personally I am good to go. My bucket list has been changed several times due to underestimation on behalf. The following is my list:

My number 1 Hunter is primed and ready to go, I am enjoying the solo abilities of Beast Mastery, and I am interested to see how different MoP level 85's mobs are compared to Cata 85's. This is always a shock to the system when the health pools of mobs have tripled. Order of activities for midnight tonight:


One final question, do I take a power nap before the big event?
Posted by Bob at 15:03