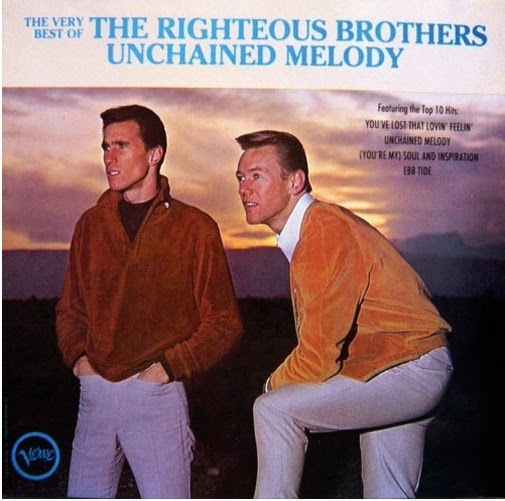 World of Warcraft is a market leader in MMO's, it achieved this status by Blizzard borrowing the best bits from rivals, adding an existing story and giving the whole thing a lot of polish to make sure it worked well.

WoW is now often copied by other MMO's so much so that, when discussing LotRO with a work colleague (A game that I have never played) it became obvious that we shared a common language and that WoW and LotRO shared common mechanics. One of the biggest failings of WoW is thought to be crafting, which lacks any kind of interest besides carrying huge quantities of raw materials and then pressing a button, wait five seconds and then the finished good jumps into your bag. Nearly ever new game is described as having a better more interesting crafting game than WoW.

Cooldowns were introduced to slowdown the manufacturing process so that the Auction House would not be flooded with end game gear, gems, enchants, glyphs and potions. The following is a list of materials that have been used as a bottleneck:
This list is far from exhaustive and it is not a surprise that we have seen changes in design from one expansion to another, but there is differences in how difficult the different professions are. Jewelcrafting as been a popular money maker due to most the sought after products being very simple to create. Tailors during WotLK were required to make cloth in the correct location and only one at a time, a practice that was re-introduced for the Silk Fields. This is an interesting idea but in practice it is a horrible design with daily trips needed to make 1/12th of a Tailoring bag..

Many of the crafting materials were only available from Raids, which meant that the materials were scarce and very expensive, with components costing more than the end product.

Mists of Pandaria introduced two new concepts. The first was the soulbound Mote of Harmony which converted into the Spirit of Harmony and secondly the endgame daily cooldown. The cooldown system became obsolete in a matter of months, and whilst I applaud the efforts to make two pieces of raid gear available to all classes and specs, it was not current for long enough to be worth the effort.

Since the introduction of Motes during the Burning Crusade, every expansion has used some variation of this design. They have always been sought after and everybody has spent sometime farming these items from elementals, herbs and mining nodes. They have always been big sellers on the Auction House for those willing to put in the effort (setup a gold farming bot). Motes of Harmony was the solution to the problem (if there was a problem), by making them Soulbound. I and many others have always been against this game design, and my personal preference is Bind on Account (Bind to Battle.net account).

The current system creates far too much wastage in the game, with gathering characters amassing huge quantities of a worthless item and other characters being starved of them. I personally have gathered hundreds of Spirits and Thousands of Motes, which are stockpiled for the day that I can sent them to my Tailor so that I can make lots of Royal Satchels from Song of Harmony which uses:

5x Bolt of Windwool Cloth and 3x Spirit of Harmony

Any further usage for Spirit of Harmony was squeezed out with the introduction of the Raid crafting items like Blood Spirits around patch 5.2.

A post appearing in WoW Insider, suggests that Spirit of Harmony will become unbound with the introduction of the next expansion. This could and should have happened 9 months ago not in 6 months time. It just seems like Blizzard really do not understand the crafting side of the game. An influx of cheap cloth and Royal Satchels selling for half their current inflated price will make a lot of people happy as they gear towards the next expansion. Heaven knows we could use some cheering up.
Posted by Bob at 12:00

Email ThisBlogThis!Share to TwitterShare to FacebookShare to Pinterest
Labels: Crafting