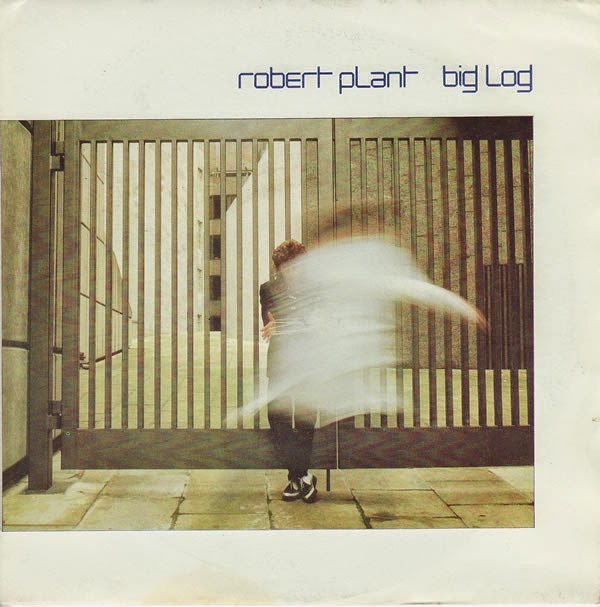 In June 2012, I wrote a couple of articles about the lip service that Blizzard pay to their own policies. In 8 years I have seen the Blizzard ToS and EULA and various other things that we have to agree to have stretched to several pages. I have never read these terms of conditions, but then again I don't intend to intentionally offend anyone, buy Gold, use bots or deliberately cheat in any way shape or form.

2 years ago I wrote, "Blizzard is relying on your own sensibilities, and the upshot is that if you don't mind, then Blizzard doesn't mind. In the end you get the game that you are willing to put up with."
I have changed my mind on this point, Blizzard get exactly the game that they want. This was brought sharply into focus with Rob Pardo's, idea of writing fun games for Single, White, Straight Teenage boys. It is a cliché that gamers sit glued to their computer screens, consuming large quantities of Porn and Pizza. I am not the ideal person to champion Feminism and or Gay rights, but does it matter if a storyline contains Homosexuality, or female role models that are strong, and not just physically tough in a Red Sonja kind of way, or conform to strict stereotypes (the Harlot, the schemer, the emotionally weak and feeble woman, the lover scorned). Women are great and they come in so many varieties. If writing strong women into a story is too difficult, here is a radical idea, employ some senior women into your company.

Why is everybody in Azeroth a fully paid up member of a fitness club, and why do woman characters have to have breast augmentation, slim waist and shapely buttocks. Fighting dragons whilst wearing a chain mail thong and a pair of large silicon breasts is not helpful for trying to swing a claymore above your head.

November 22nd 2014 will see the 10th Anniversary of World of Warcraft.

The world around us has changed. When the game came out, my daughter was still a baby, and my son was not yet born. The player base is essentially 10 years older, we have aged with the game.

It is not a simple case of young gamers growing up with Minecraft, and then on their Twelve birthday saying to their parents, I want to play World of Warcraft now, that will be the base game plus 4 expansions. That is some barrier to entry right there, with no chance of ever being able to catch up to the current content (except for when Blizzard decide not to provide any new content for 12 months).

The point I am trying to make is that Blizzard are still catering for a teenage white heterosexual male, when the real demographic is now a young adult, or in some cases middle aged with a family. Throw into this equation that some of these 7 Million are actually female or Lesbian/Gay/Transsexual. In some respect it is time for the Computer Games industry to grow up, because we have.

I am not looking for a sanitised, ideologically perfect world that I can safely let my children enter without risk of contamination, but removal of some of the excessive swearing, offensive abuse and the ability for Blizzard to actually act on their own policies. The one area that I keep coming back to is this gem from the Blizzard naming policy:

This category includes both clear and masked names which:
· Are inappropriate references to human anatomy or bodily functions
· Are pornographic in nature

Last night a hunter in LFR mass rezzed a few of the dead, at this point I noticed the name "Labiaminora". Being a man of the world and one that as actually touched a real life woman, I recognised the first 5 letters and wondered why female genitalia is to be found nestled in an avatars name. Google informed me that we are looking at the component level of the female genitalia.

In my opinion it is not big and its not funny, and I wonder what these people actually achieve by using medical terms/slang words/spoonerisms for genitalia. I would be embarrassed to have a Blood Elf Paladin called "Dickhead" and then having an issue trying to find a mature guild in which house my character.

In my original post "Communication Breakdown", I highlighted a number of character names that contravene the Obscene/Vulgar aspect of Blizzard's naming policy. The list was just quickly compiled by me trawling the dark recesses of my teenage experience and checking the EU Armory. If I can do it I am damn sure that Blizzard customer service can do it.

The use of some of these words is highly misogynistic, and are designed to offend women. In some ways I hope you are offended by them, because Blizzard saw the sense to put a policy in place, then removed all responsibility of policing it.

Pick a character from the list and report them, I can guarantee that Blizzard will not action or sanction the ticket. They do not inform you the result of your ticket, normally because there is no result.

How anybody can ask for homosexual characters, and strong female leaders, when this company let the teenage player base get away with rampant misogyny. This is easy to police so what about Religious/Racial/Sexual harassment in game, I believe that Rob Pardo might see that as getting in the way of the fun.
Posted by Bob at 11:58

Email ThisBlogThis!Share to TwitterShare to FacebookShare to Pinterest
Labels: Grow Up Blizzard