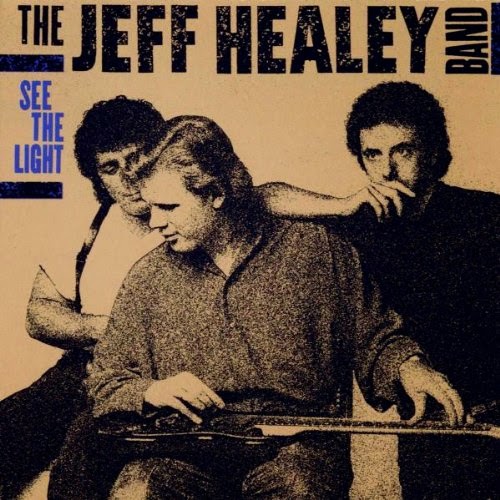 As a Blogger, I want people to come and read what I write. After all I don't get paid for writing, and I don't use adverts on the site. What you really want is to strike a chord with other people, help other people and hopefully publish something that is readable and enjoyable to other people. The best thing is when people take the time to leave a comment. Readers comments provide extra material for Bloggers, and at the moment we certainly need some additional stimulus (of a legal kind).

Yesterday I wrote about Spirits of Harmony and how I believe they should have been Bind on Account from the start of the expansion, after Blizzard hinted that the next expansion will remove the soulbound status on these crafting materials.

Balkoth in the comment section wrote about the design philosophy of Blizzard and how they want Alts to be fully rounded characters that are not fed by a well geared Main. My argument with quoting Blizzard design philosophy is that Blizzard sways in the breeze depending on what those magical stats reveal. It can be argued that Balkoth is absolutely right and that crafting restriction were placed behind Reputation vendors in Mists of Pandaria all the way up to patch 5.3 when Blizzard realised that nobody was playing alts and this was having a detrimental effect on the game and so they made Reputation gains easier, setup farming orders for reputation and in 5.4 gave us Loot Island so all our characters could easily achieve iLevel around 500 and with some work iLevel 540.

Blizzard design philosophy does not sway gently in the breeze, it swings wildly in a hurricane and will deviate from one stance to the polar opposite, before eventually settling at a more moderate position in the middle. At present I have no idea what stance Blizzard are taking on Alts, Crafting and Reputation, but I sense a move towards self-sufficiency based on extra professions being available through garrisons, and with NPC's doing a proportions of our material gathering.

Balkoth did raise an interesting point about selling Spirits of Harmony, I had stated that my gathering alts could not use Spirits of Harmony and neither could they post them or stick them on the Auction House, but they can trade them. This caused a light bulb moment. 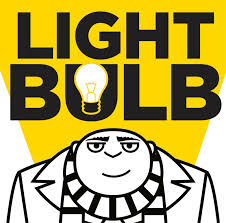 In the back of my mind I remember a vendor trading Spirits of Harmony, so a quick Google search on "Spirits of Harmony Vendor" gave the answers that the Alliance and Horde each have a vendor at the Shrine of Seven Stars/Two Moons. 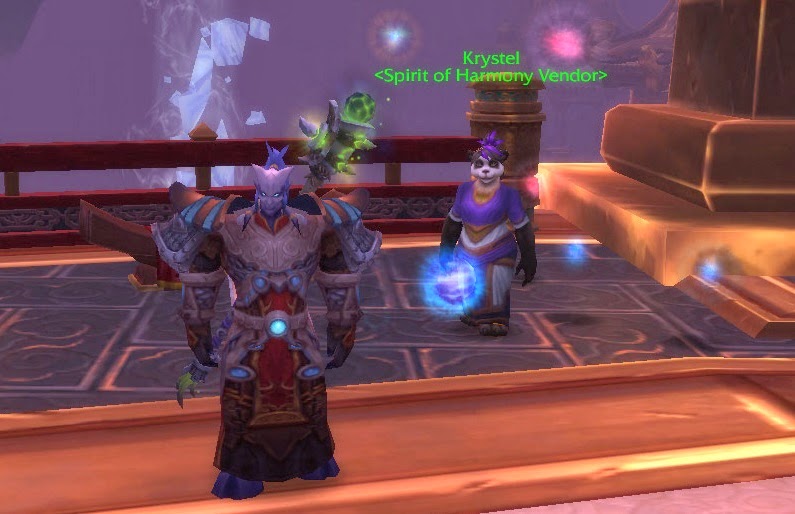 My new best friend is Krystel who is even called <Spirit of Harmony Vendor>. The problem with vendors is WoW is that you visit them on your first arrival to a new place and unless they sell something really useful or they are conveniently located for selling vendor trash then you will never look again.

At the time Spirits of Harmony was hugely important in the game, and if anything I was farming them at the Sunsong Ranch not selling them. Now thanks to Balkoth I will be trading my huge stash for a variety of reasons. 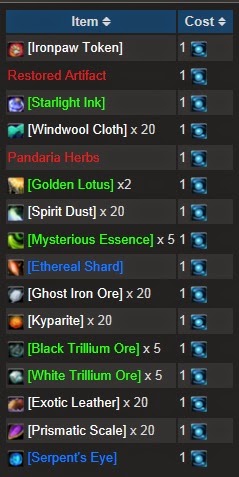 Some of these items I still have a huge stockpile like the Inscription Inks and the Enchanting materials and the Pandaria Herbs.

Ironpaw Tokens I have been using to buy the much sort after food types, but Golden Lotus is probably a better money maker.

Black Trillium Ore will allow me to do something with the huge imbalance of White Trillium ore that I have in my banks.

Kyparite only had a short window in this expansion. Prismatic Scale is a fairly useless material that I trade daily for Magnificent Hide, it expands faster in the bag than weeds in my garden.

Now that I no longer require prospecting, my stash of Serpent's Eye has dried up, so this will be a good alternative.

This one vendor solves so many problems in the game, and it is typical of the complexity of this game that we don't always know what is in front of us.
Posted by Bob at 11:13

Email ThisBlogThis!Share to TwitterShare to FacebookShare to Pinterest
Labels: Spirits of Harmony