Going In With My Eyes Open 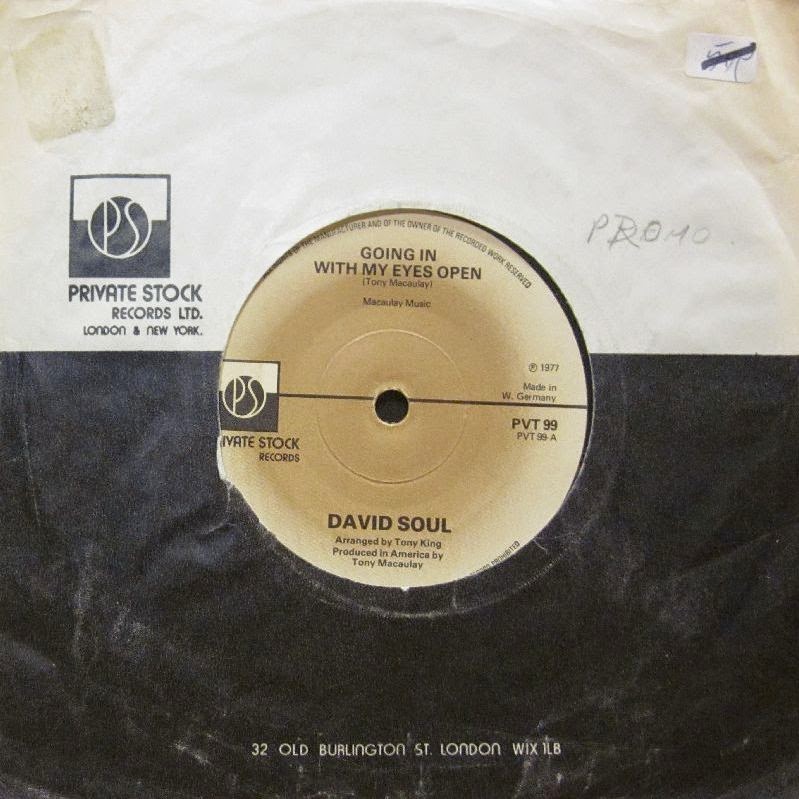 Just in case you had forgotten that David Soul of Starsky and Hutch fame, also had a singing career to rival that of that of the Hoff.

Today I wanted to mention the graphical reworking of the Gnomes as announced on the 1 June. For some reason Gnomes seem to have a Marmite effect on people, love them or hate them they are in the game. We all know that they are really Hobbittses with shoes, but I am guessing the JRR Tolkien ™, machine will trample all over your belongings just for thinking about Bilbo Baggins and the rest of the Shire folk.

I have so far been more than a little impressed with the work that art team have put together with the upgrade of our very dated character models, but I feel compelled to shout and scream at the new Female Gnome models. The comments on the Battle net forum got me thinking that Blizzard have really screwed up on the Gnomes.

Before we venture into the problems lets first take a look at the picture below:

I am aware that all the models have been snapped in their underwear, but the problem with this picture is that Gnomes bear a passing resemblance to children. This is not an area that Blizzard want to be exploring and too be honest I find the picture very odd and slightly disturbing.

The next set of pictures are what I really want to complain about.

They all look the bloody same, and those eyes are just spooky weird. If I didn't know better I would say they were modelled on Gollum.

Just in the interest of science I went back and checked the other races that are finished and they are great, truly brilliant, but the Gnomes are an abomination. Love them or Hate them these new Gnome models are just plain wrong.
Posted by Bob at 16:24