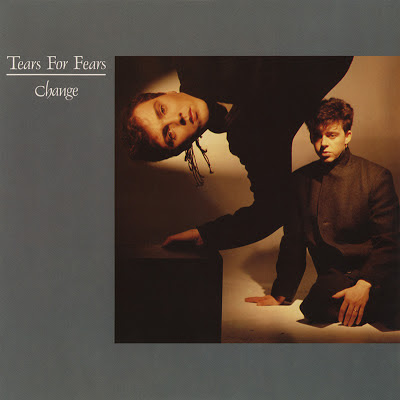 At the moment there seems to be one Seasonal Event after another. I am curious how many people still take part in any aspect of thsee Events, unless there is loot or a mount as the carrot to keep us pressing the buttons. It is true they mark the changing of seasons, and there have been minor modifications over the years, but once we get the achievements we really don't care, especially when there is many other things to do.

This aspect of the game does not bother me if it is there or not, and I only bring up the issue because WoW Insider asked the Question, whether Blizzard should trash the Seasonal Events and start again. Even this was not enough to pique my interest until I witnessed the Darkmoon Faire this month.

The Darkmoon Faire, was a crappy event that moved around Azeroth and for a brief while it was busy because they had a vendor who sold ores, leathers, herbs and motes at very cheap prices. The other things of interest were Frogs and Darkmoon Trinkets.

It became such a ghost town that they decided to give it an entire Island and revamped the carnival with a series of very bugged achievements and stupid carnival dailies. They did however implement a very easy way to gain 5 profession skillup points, which I used for Archaeology and Fishing, and since the new expansion for all my crafting professions. Now that the expansion is firmly established, there is very little reason to visit each month. The mounts and pets are all accounted for due to the move to Bind on Account and even the Killer Rabbit is not the draw it once was.

I am assuming that the Darkmoon Faire is part of the CRZ, and if that is the case, I see very little future for the Faire in it's current guise. I ran the Darkmoon Faire on 11 characters on Sunday night and saw less than 10 other people in all that time. There was no fighting for Tonk parts, no waiting for Injured Carnies and nobody on the pier fishing. This town is going like Ghost Town.

The reason would appear to be obvious, the lack of any tangible rewards and the requirement to do Monthlies on top of a mound of Dailies does not fire the enthusiasm to trundle out to the Island.

The Drakmoon Faire is an ex Faire, it has ceased to be, and it is about time that Blizzard removed the nail and left this Parrot alone to push up the daisies.
Posted by Bob at 11:49