Soundtrack of Our Lives 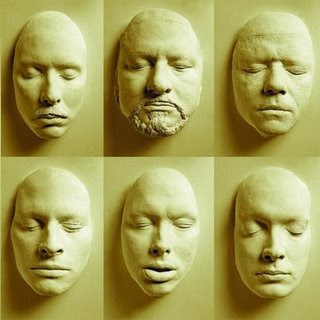 In case you hadn't noticed, I have more than a passing interest in music. When I first started blogging my post Titles were going to be pop culture references in the style of World of Warcraft. As per usual things did not quite go to plan and music became my only theme for my WoW posts.

Over the Christmas period I did happen to catch a little snippet of news that was very relevant to me,

"Making digital copies of music, films and other copyrighted material for personal use is to be made legal for the first time under government plans. It has previously been illegal in the UK to rip songs from a CD to a digital player or transfer eBooks, music, films and games from one device to another. "

From my earliest memories, I can always recollect people taping albums for use in the car, to lend to someone else, making mix tapes, recording songs from the Top 40, when it was broadcast every Sunday on BBC (Radio 1). Now if you are in your teens and you are reading this, you will probably have no idea what I am talking about.

Before the advent of MP3 players and more importantly the iPod, music was recorded onto cassette tape (see below). 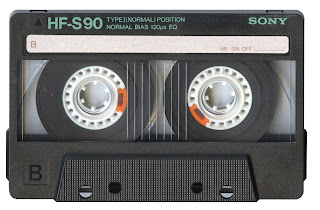 Once upon a time we used to load computer games using this media, but alas I am digressing. Portable music was first introduced to the world in the form of the Sony Walkman.

In 1979 the Sony Walkman went on sale, and was bought by millions of people worldwide. If you watch any films from the period you would also think we all travelled on Roller skates or blades or whatever was the fashion.

The point I am making is that most of the tapes used were copies of the vinyl recordings. One of the reasons was cost, but also Walkman's had a habit of chewing up tapes and nobody wanted to lose their latest and expensive recording of Abba or Blondie.

In the late 80's when I was at University, I used to 100's of tapes a year and record all the music I could get my hands on. I was of course too poor to spend money on CD's and besides I did not own a CD player. I did however own one of these.


The world had of course moved on in leaps and bounds and everybody is consuming books, music, films and television in ever more diverse ways.

My music collection is now incredibly large and legit. I do not use bookcase for books, they are filled exclusively with CD's and DVD's (No Blu Ray yet). I do however keep an electronic version on my computer, and just in case I have 2 further backups of my music collection on external USB drives.

The total of music stored on this digital media can be seen below: 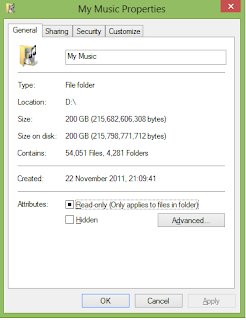 A quite staggering 200 GB of music files. Now I predict that on the day that HMV appointed an administrator, that the physical media is dying a death, and that the reality is that people will eventually have a NAS storage system or more likely all our media is going to be stored in the cloud.

Email ThisBlogThis!Share to TwitterShare to FacebookShare to Pinterest
Labels: Music