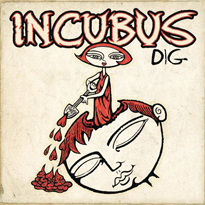 Patch 5.0.4 fails to mention anything about archaeology changes. It is not uncommon for some changes not to be included in the patch notes and are sometimes considered to be bugs or just undisclosed new features. It was widely talked about that archaeology would have less flying and that instead of 3 fragments per digsite there are now 6. What was not mentioned, is that I have noticed that at skill level 500, each Artifact solved now only rewards 1 skillup point instead of the usual 5. I have not completed any rares in this time but for now instead of being max level I am sat on 505 with another 20 digsites to visit.

I can only suggest that this is a bug and that nobody could possibly be so cruel as to extend my torture by another 20 digsites.
Posted by Bob at 16:48