Where Were You Hiding When The Storm Broke? 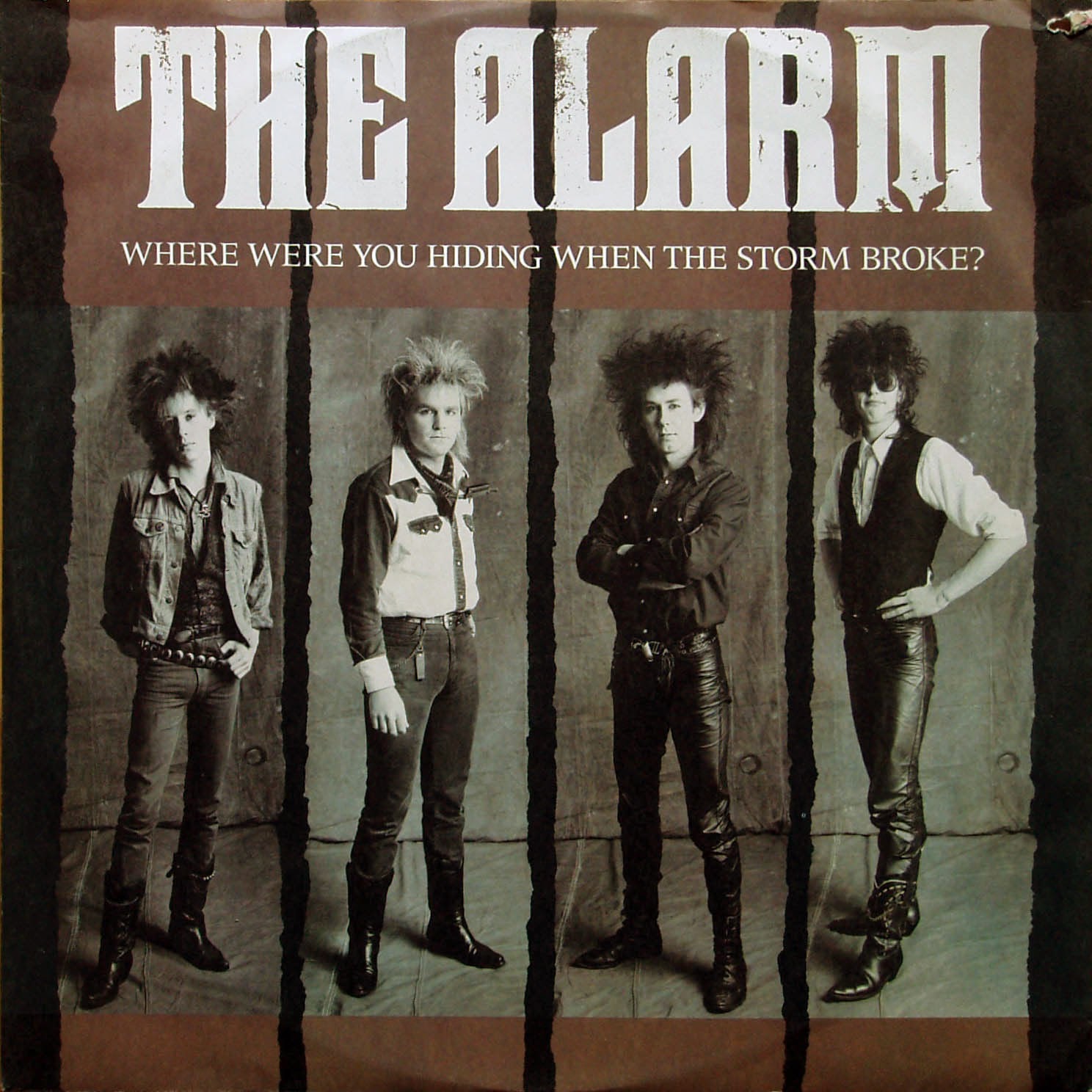 Sorry, big apologies all round, the real life patch that dropped last year, caused a huge change in my mood, lifestyle and my willingness to read and write about the World of Warcraft. In the 5 months since I last wrote anything sensible on this blog, not a lot as happened in game. There is no new content and a lot of hot air. I even stopped reading other peoples blogs so in reality I have no idea what is going on, but I get the feeling I have not missed much. My only sources of information have been the Godmother, The Instance Podcast and occasionally WoW Insider.

The good news is that I am back in employment after suffering an enforced vacation over the month of December. This was not a good time for me and the people around me. I might have been rather unpleasant to live with for a period of 6 weeks and the effect of not being able to provide a good Christmas for my wife and children.

After several months of attending terrible interviews, I was asked to go and have a chat with a local company, situated about 10 minutes walking distance from my house. I was late Friday afternoon and started work on the following Monday morning. Not only is work very close to home, but there is talk of Business trips to exotic European locations including Paris, Madrid and Milan, it sounds like a fashion show, but in reality the company makes rivets

In my absence I have mentally written hundreds of posts, but I have not had the time or the focus to give them the attention they require, but I am hoping that recent changes in circumstances will allow for resumption of usual service.

The low point in between expansions is a strange to start writing but that is exactly the point that I picked up my keyboard 2 years ago. There is still much to discuss and I wanted to pickup the baton laid down by the Godmother and her faffing campaign.

Faff means - "To spend time in ineffectual activity". It is an English word derived from the North of England and is commonly used only in the UK. There is a time when I would have described the bulk of my game time in Azeroth to be "faffing about". I would love to support the Godmother but I have made a discovery that on the surface our activities may appear to be ineffectual, but in reality the opposite is true.

With additional time on my hands in December I decided to organise my game time so as to make optimum usage of short periods of play between job applications. The result was a spreadsheet to monitor my key goals and routines, and I remembered in the process that the Godmother had already created The Ultimate Form of Faffing. The result is the antithesis of faffing and results in huge improvements in the attainment of objectives. The activities might be inconsequential to anyone else but this is anything but faffing.

In my own form I highlight the following key activities:

The matrix was ultimately a tick box of which characters needed what activities in any given week. I can quickly logon to any alt if I find a Celestial Boss has been attacked without wasting any time. 90% of Celestial Boss kills occur on reset day and armed with this information it is possible to chain kill for between 5 and 11 characters in a two hour period. Prior to having a spreadsheet I would logon to the wrong character and miss the end of the fight on far too many occasions.

The idea that end game is all about Heroic Raiding, Maximising Honor Kills and the accumulation of gear is only partially right. Every player has their own agenda, and with a lack of new content we are left to do achievements, clear out our bags, and put our characters into stasis waiting for a date sometime between September and December when we can experience something new again.

The development time for Warlords of Draenor is not a surprise that is would take around 12 months from Blizzcon to a release date. The only surprise in the MoP expansion was the time of expansion dropping to the first major patch. Everything else is firmly in Blizzard timelines of 2 year expansions. The time from last patch to new expansion is bad for both player and Blizzard. Killing Deathwing for 12 months was not fun, and the same is going to be true of Garrosh. What makes matters worse is that he is going to escape (oops spoiler).

Recently I started to do Pet Battles, fundamentally because I could not face another night of waiting around for a LFR. LFR is set so damn low in terms of gear that the only reward possible is the dropping of bits for the Legendary Quest. The RNG for these items is sickening low, leaving me doing something I don't want to do, for a very slim chance of a 8% advancement in one quest. Fully flexible raiding cannot come round quick enough in my opinion. In case you think I am over doing my sob story, I have killed 60+ bosses in Siege of Orgrimmar in various Raid types for 5 Titan Runestones. I would prefer to know that I am required to do 4 Raids a week to achieve one Runestone than a random system that can churn out 4 rewards in a row and then nothing for 3 months. Random is useful for some aspects of the game, but for others we need to see definitive rewards for our toils.

For all the talk of a welfare Legendary, I respect anybody with one cloak, never mind multiple cloaks on alts (Kudos to Grumpy).

***Update***
Catching up my reading I found How to get a Legendary on a Boosted Alt. Apparently I have been doing it wrong for months.

Anyway back to Pet Battles, when does something stop being fun and turns into just another grind?
Posted by Bob at 14:49

Email ThisBlogThis!Share to TwitterShare to FacebookShare to Pinterest
Labels: Back, Faffing, Legendary, Warlords of Draenor